Never did it occur to me that these aircraft had ever passed, or been seen, over our island! 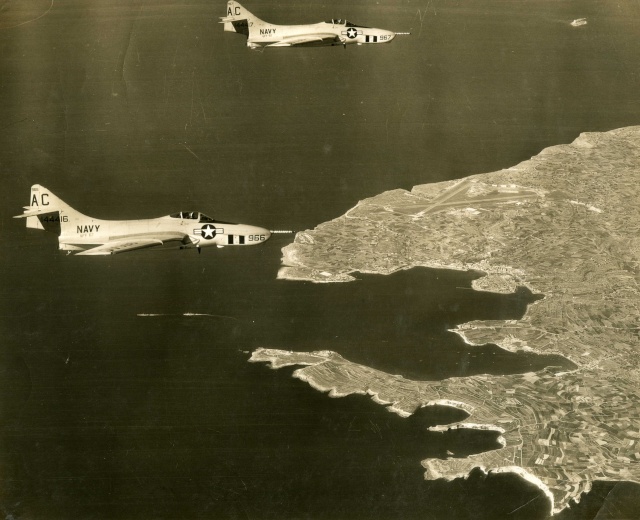 Re: F-9 Cougar over Malta