The club has decided to organise a group build of the S.L.C 200 Maiale, S.L.C. standing for Siluro Lenta Corsa which was an Italian human torpedo of World War II and also used against Malta among others.

The construction of the Italeri kit has been entrusted to Louis Carabott, the two figures to Ray Farrugia and groundwork will be done by Ivan Cocker and Oliver Mifsud. 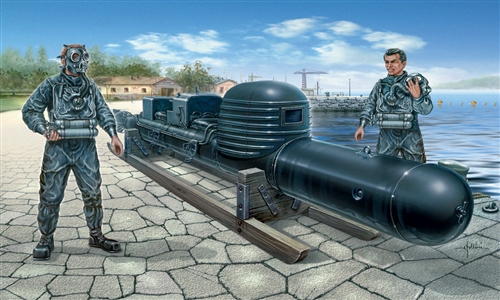 For more information click here and a review of the kit.

A small history behind this subject, during the battle of the Grandharbour, [Operazione Malta2] 2 SLC were to be deployed before the bomb loaded speed boats were to be used. The SLC mission was that one was to destroy the chain mail curtain under the breakwater bridge, the other was to go in and add havoc the confusion by attacking the submarine base at Manoel Island. Of particular note the mission which was conducted by the elite X Mas was led by Major Tesei, one of the designers of the SLC.

Disaster immediately started of as one of the SLCs had problems in the rudder and delayed the operation, Tesei tried to arrange the problem but had to leave as is as time was pressing. He and his companion travelled to the bridge but a Maltese Gunner [Zammit] at St Elmo spotted the wake of water made by the heads and opened fire, resulting in an explosion. Both men were KIA, and the following morning parts of a facemask with hair was found near the breakwater after the battle. Interesting in the 60s the British navy scuba team found the SLC in the grandharbour. Seems Tesei and his comrade were KIA by the explosion of the bomb hitting the surface of the sea.

The other SLC tried to limper to Manoel island but instead made it to St Julians, they scuttled the SLC and swam to shore to be captured as POW. The SLC was salvaged and sent to Britain for evaluation and from it the Brits designed the Charioteer.

What happened next is part of our history ...
Ray

Are we going to get the Maiale finished till HiS2011 & donate it before we open the Expo?

If not, do we have a target date to get it done or?
iCocker

If we can make it preferably for the coming expo, but as the odds are getting against us, inc Murphy's law and as SSM motto is never do a rushed job just to finish it ... ideal we display the model in-progress and put caption mentioning that this model is being done as a donation for HM as a museum model, I guess we still have to put at least by end of March as target date IMHO, when it is ready we can still do some PR ... x'tahsbu?
Ray

I'll do my best to get the figures done next week so if we can push it a bit from all ends, maybe, just maybe we can do it on time as it would be nicer

Just my 2cents worth that's all, don't want to put any of you in jeopardy

Today I am trying to seek another kit hopefully we try to source the elusive missing parts!!!!!
Ray

As promised & keeping up with the MAjALE/MAJJALATA theme

But on 2nd thoughts, I will start from the only face 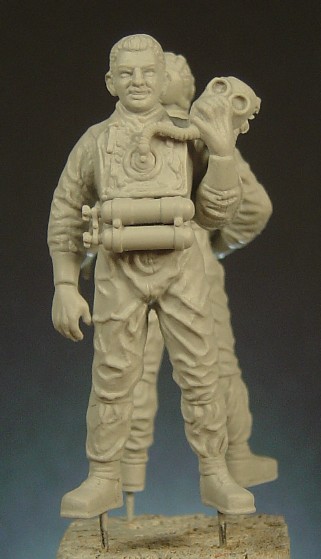 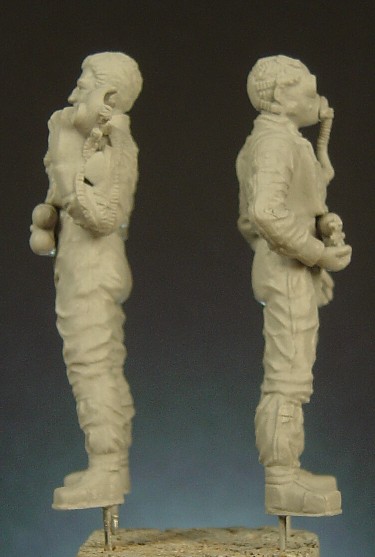 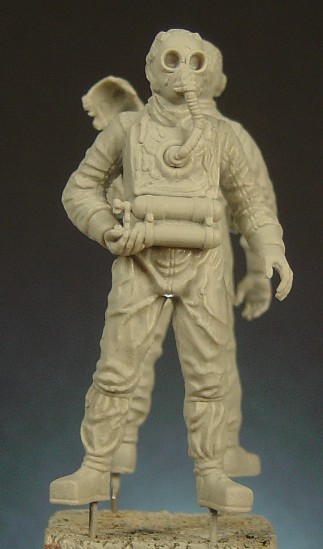 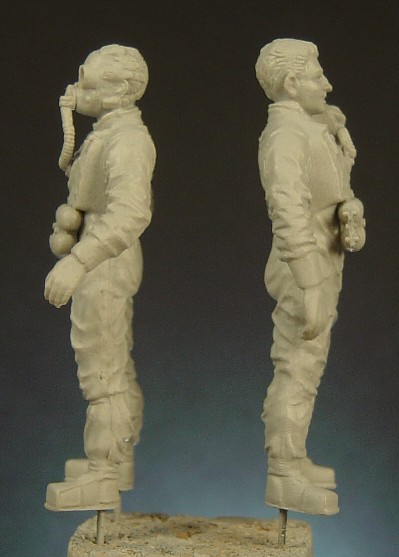 No not bad at all.....until the brush reveals otherwise

These UGLY brutes are ready

I'll bring them on Wed 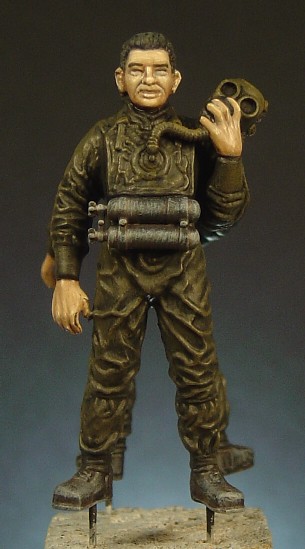 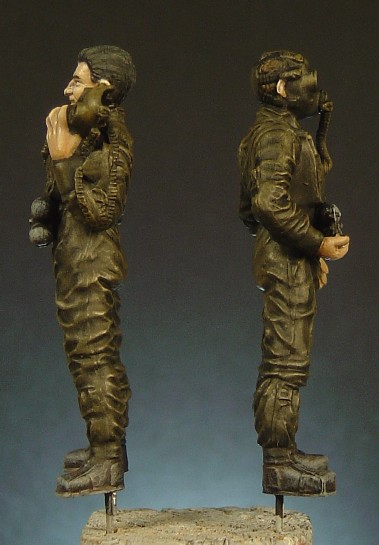 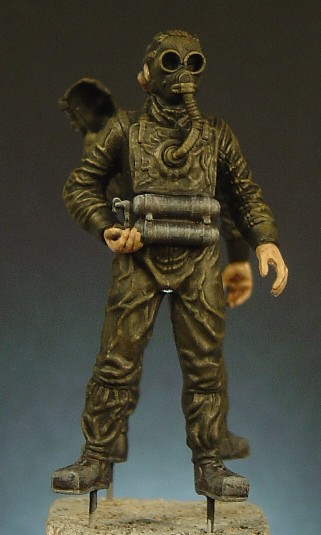 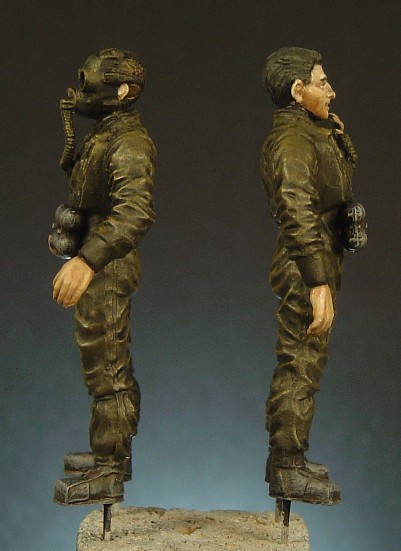 That was quick Ray, hey for plastic figures they are really good have to say! Surely your master paintstroke's have added the charm!

Ejja Nannu suppost he got the other box by now, so Wednesday we should start planning the base ... come on guys just a little more effort and we are done!

Yes they are not that bad, but the unmasked guy is really a white gorilla

not the type that MOST Maltese girls drool over

The goggle holes are filled with Gator Glue since Joseph lent his, to Stephen last Wed

If worse comes to the worst, I'll paint the glass in black & run a gloss finish over it as a final touch

Hey!! Not bad at all mate...prosit! Insomma you're the man, man!

now that the maiallini are done, what about the maiale?
Ray

RayCaruana wrote:Hey!! Not bad at all mate...prosit! Insomma you're the man, man!

Ray the pics are far better than the actual figures

Duncan you missed the Maiale last Friday when it was done

Duncan you missed the Maiale last Friday when it was done

But I would have felt like a cannibal eating a pig... after all I'm a piggy myself!!
Guest

Nicely done for a plastic figure!! Well done to the maestro!!

p.s. - re the facial features, it has the looks of a Neanderthal

Hope you do not dream about it!!!!

The Gator Glue keeps shrinking in the eye holes

I'll put them in the showcase so that whoever is going to fabricate the terrain, can have access & place/stick them accordingly on the base

Maiale airbrushed.....gloss today for weathering isma who is going to do the base and ground work ? I have a base which I can bring with me tonite....
In nannu

Me and Oliver should be working on that, I have already started the wooden carriage, so do not waste time on that Nannu, if you have a plinth that would be ideal as I do not have anything ...
Ray

Yippee that is the TRUE IMMORTAL SSM SPIRIT

We are the modelling world's envy my brothers, believe me