Marco this would be great to have

If you manage to get hold of a CR42 [unfortunetly the italian version is OFP] will be a cool addition David!

What I have are Osprey's aces books if these are also good for you ... think about some planes that flew over Malta

I do have the CR32 which actually I prefer

David wrote:I do have the CR32 which actually I prefer

David wrote:Marco this would be great to have

David I have from 1-8 titles, they are fantastic work by Maurizio Di Terlizzi...
skyhigh

David wrote:I do have the CR32 which actually I prefer

David if your going to Malta theater... well you have Fiat Cr42
Mc200 early and later versions
Mc202
Re2000 and I think even later versions...

David wrote:My wish list is a few of each italians ,Polish,French,japs,korea interwar and a never ending list. 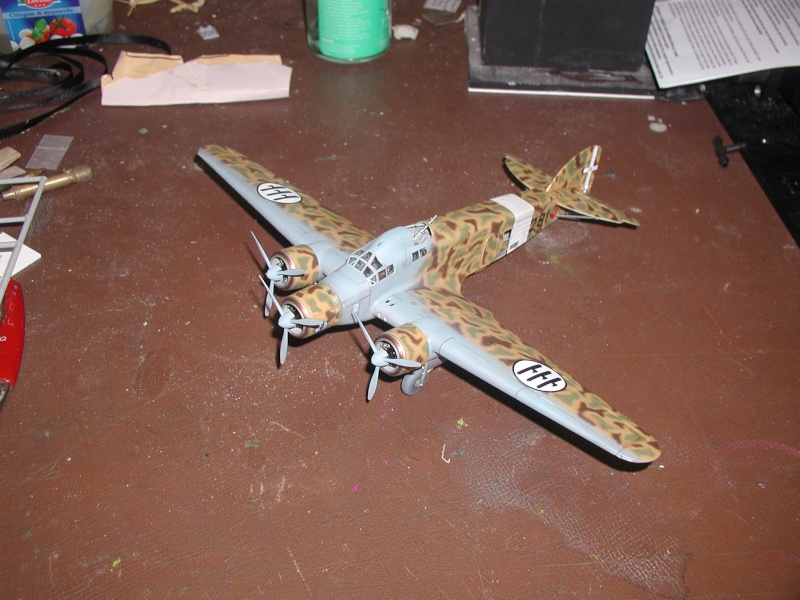 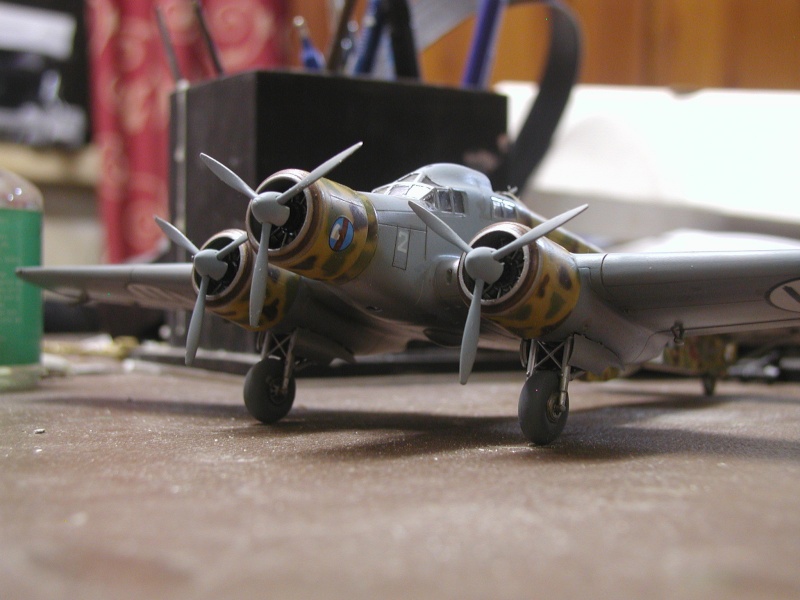 I think you did a superb job. Brings back a lot of nice memories. Now for some fighters Dave....Pleeeeease

with reference the the bluish grey leading surfaces


Following the attack on May 20, 1941 there are no records for this aircraft, which on 1 June is known to have been be under repair at the Caproni Predappio factory. It was back with its unit on 28 June. There were some exterior changes after this overhauling, as we can see from the following images:
- The engine exhausts were replaced with the type more commonly used by torpedo bombers
- The front surfaces, including the spinners, were repainted in a matt colour, now lighter than the other aircraft, possibly the “new” Grigio Azzurro Chiaro 1

The camo scheme, is a treat.