Alex, this is the only pic that I have

I presume it was only 1HP 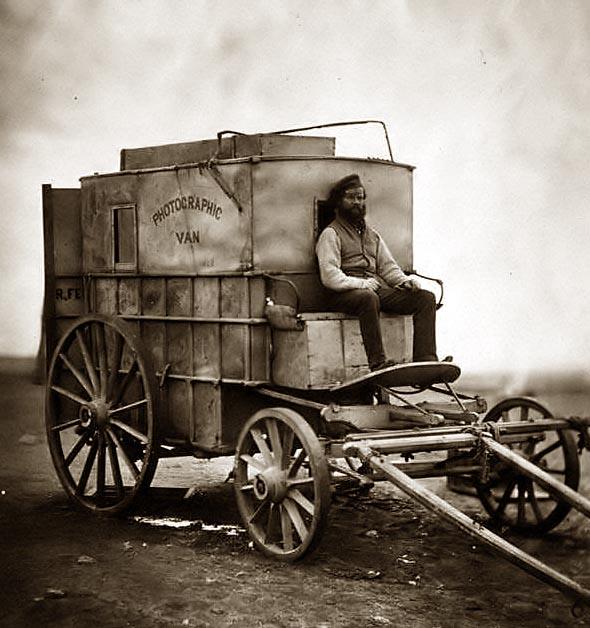 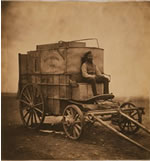 William Agnew, of the publishing firm Thomas Agnew & Sons, must have proposed Fenton as the photographer for a commercial publishing venture to the Crimea sometime before a hurricane claimed the life of the official government photographer in the Crimea in November 1854, for during the fall of that year Fenton purchased a former wine merchant's van and converted it to a mobile darkroom. He hired an assistant, and traveled the English countryside testing the suitability of the van. In February 1855 Fenton set sail for the Crimea aboard the Hecla, traveling under royal patronage and with the assistance of the British government
Ray

Still, you have OUTDONE yourself before on SO MANY TOPICS, we all appreciate that and NOW HAVE A DESERVED BREAK & START SOME SERIOUS MODELLING!!!!!!!!!!!!
jojjemannen

Can I use you as a researcher? Your amazing!

alex wrote:not much to work on but i guess that its a standard carraige with the van built on base

but we'll ask John a bit more re this what do you think?

Its not 1Hp for sure as that type of British limber had the poles on the right while the left horse would be harnessed.
So it could be two four or six horse drawn 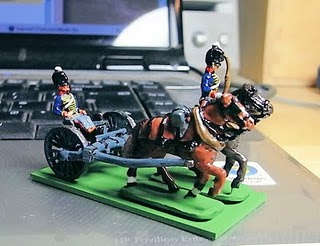 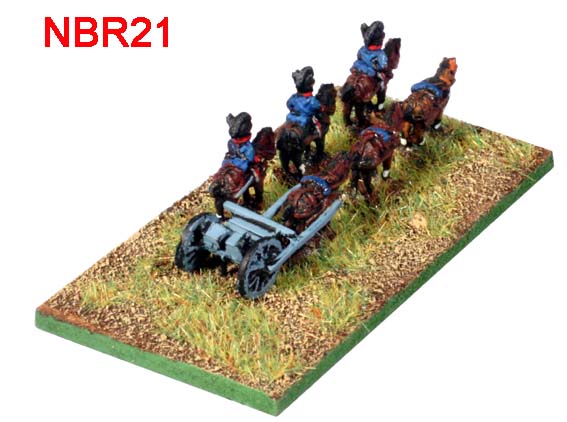 You're right Dave, the poles are on the right

Alex, we have to kill some horses I presume

it's going to be tougher then I thought mate

will pray for you in your research

but am sure that someone would come to our aid