Here's my latest painting effort.It's by Romeo models in 75mm.Thanks for looking 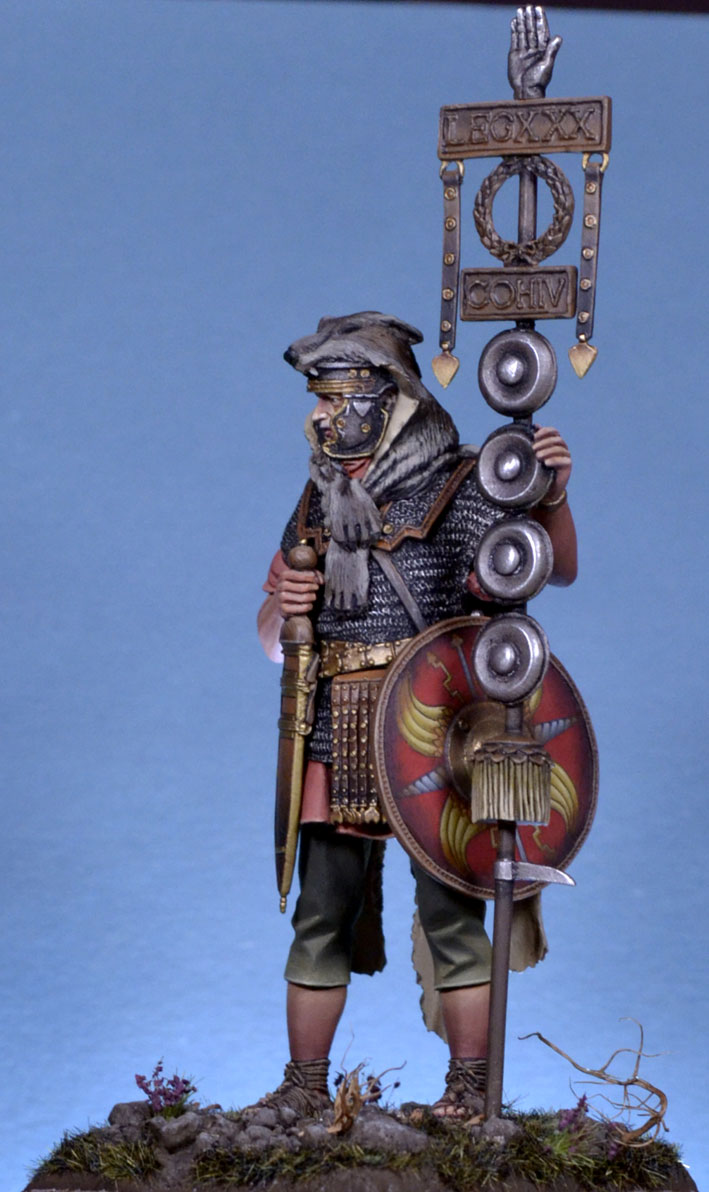 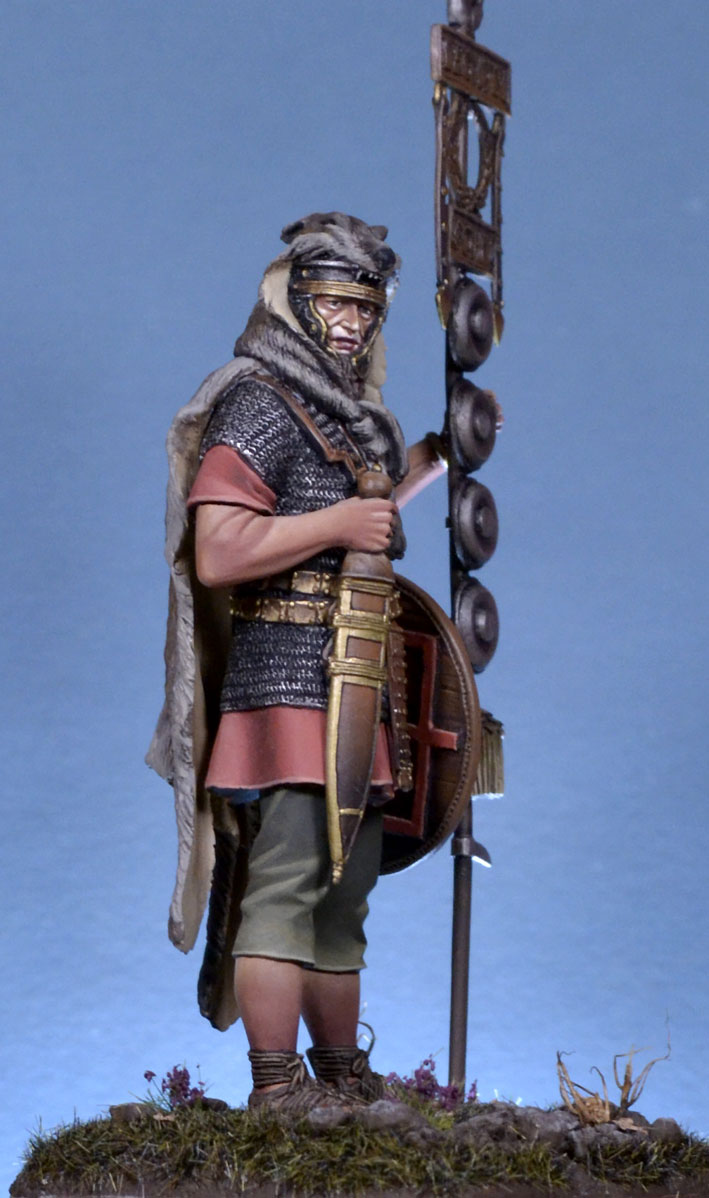 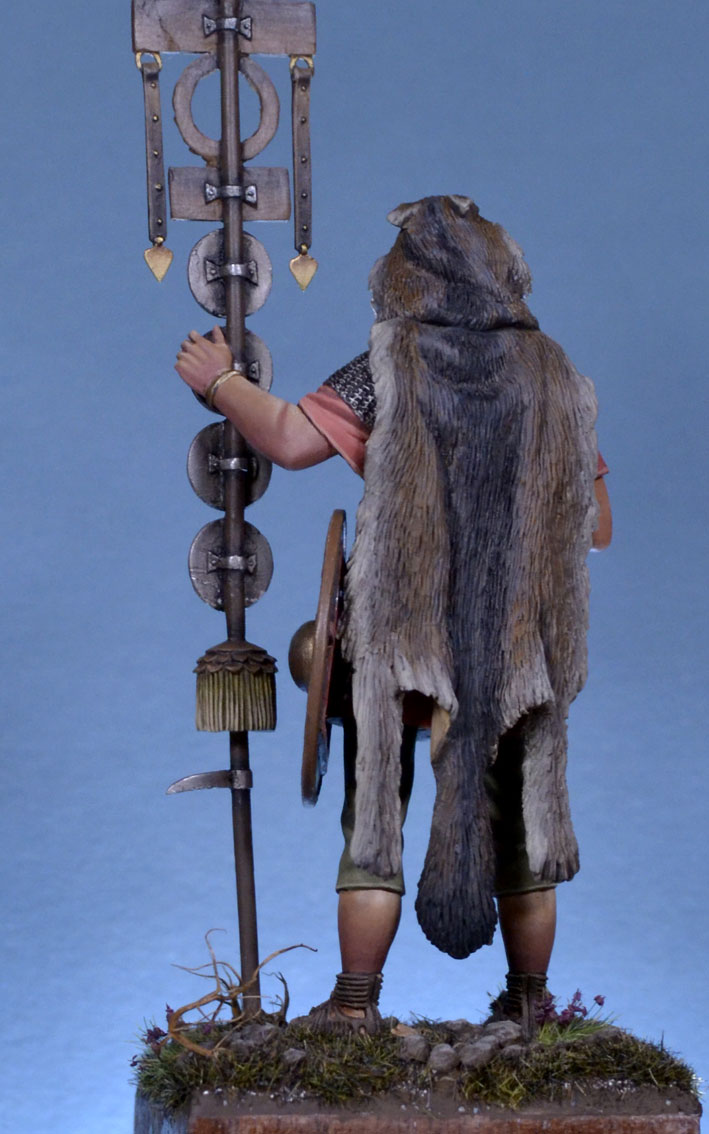 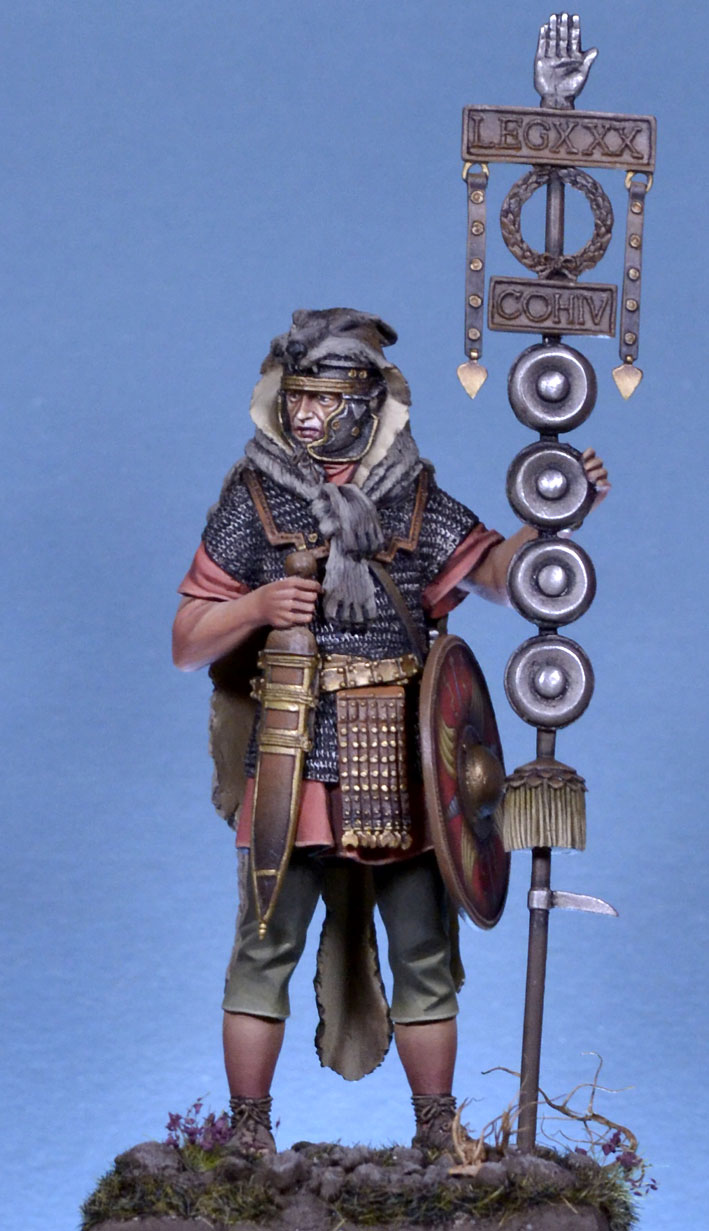 paint work as always mate...especially love the dead cat on his back

'Dead cat ?' It shows what you do for a living

Brilliant Steve, the painting is really great but i also love the subject, i think that roman era figures are by far my favorite and you really make them stick out. The 'dead cat' really looks good. I hope that our dottore recognizes parts of the human body more than dead animals otherwise some of his patients are in for a surprise.
iCocker

Have to echo the above, love this piece especially the subtle colours ...as for the Dottore imnaalla you did not opt to zoology and studied the drak hole tunnel!
Dottore

I didnt say dead pussy then!

it is not a cat my friend, can't you see it is just an overgrown long coat Chihuahua

Btw Steave, the figure is excellent....

Historical accuracy TIGERS were never used as pelts [apart Good Friday processions and Ben Hur movie], it was the most exotic animal of the period due that Tigers live in the east.The prefered animals used as pelts were wolves [as this example] bears and male lions [a smaller type that came from North Africa now extinct]. In some instances it is known that they also included glass eyes to make the pelt look more fierce. Standard bearers were equivalent to NCOs and sargeants in the legion, infact they got double pay and the most prominent and veteran ones are those that are known as the aquilifier [holding the eagle] and the one that held the image of the demigod Ceasar. These man sold dear their flesh in defense of the standard.

Ivan,thanks for clearing that up and save me a lot of time