At the start of the war, whole North Korean air force, were grouped under the so-called 1’st Aviation Division (later renamed on the 5’th Division) consisting of five regiments, two assault (IL-10), two fighter (Yak-9U / P, La-7/9) and Combined Aviation Regiment consisting of liaison squadron (Yak-16?) and two night bombers squadrons (Po-2, Yak-18). Each assault and fighter regiment was composed of three squadrons. Some of the material suggests that one of the IL-10 regiments was sign as no."57 Assault Aviation Regiment".

26 June 1950 IL-10 come to fight - on that day, pair of IL’s escorted by Yak-9 successfully attacked a railway station in Seoul (destroyed a ammunition train). On the same day they also took part in the attack on Kimpo Airport, where destroyed a six South Korean T-6 Texan and damaged USAF C-54. On 27 June eight unescorted IL-10 attacked the Suwon airport, in the fight that took place a while after the pilots from 35 FBS, 8 FBW flying F-80C shot down four of them (Robert E. Wayne - two, Raymond E. and Robert H. Schillereff Dewald one per each). During the following weeks IL’s have been extensively used to attack airfields, supply bases and warehouses which brought success but also the losses. June 29 two IL’s increase victory account of Orrin R. Fox from 80 FBS, 8 FBW who flying the P-51 and a Roy W. Marsh from 39 FIS, 51 FIW on the F-80C. Last IL-10 lose in the first stage of the war, was on July 28 due to Burton E. Thayer from 80 FBS, 8 FBW on the F-80C. IL-10 not only support their own ground forces (battle of Teczon) but also fought over the sea - August 22, 1950 in the area of the Munchan island on the Yellow Sea they attacked and reportedly sank a destroyer/minesweeper class ship. The most effective and active assault pilot was Chon An Zune, which reported the sinking of the one ship and the destruction of two aircraft.

The intensity of fighting and incurred losses (of which almost 70% on the ground) meant that before landing at Inchon North Korean had in the service only about 60 aircraft (including about 20 IL-10). What was left was transferred to airfields in the vicinity of the Yalu River or the bases in Manchuria.

Since 1951, the IL-10 appear in air extremely rare, even though the Soviets and the Chinese rather quickly began to rebuild the DPRK air force. In May, one such machine was destroyed on ground at the airbase Sinuiju. The only one recorded meeting with IL-10 in the air takes place at June 20, 1951 - on that day two planes were shot down, and three more damaged (kills achieved Ralph H. Saltsman and John Coleman flaying P-51). Last IL-10 was lost in the air on May 4, 1952, and it was made the Richard H. Schoeneman from 16 FIS, 51 FIW on F-86E. Is highly probable that all the IL’s shot down after December 1950, in fact, belonged to the Chinese 11th Aviation Division. The Chinese rarely used their IL’s for attacks support of their ground forces, but they were not numerous expeditions - usually no more than 2-3 pair per mission. 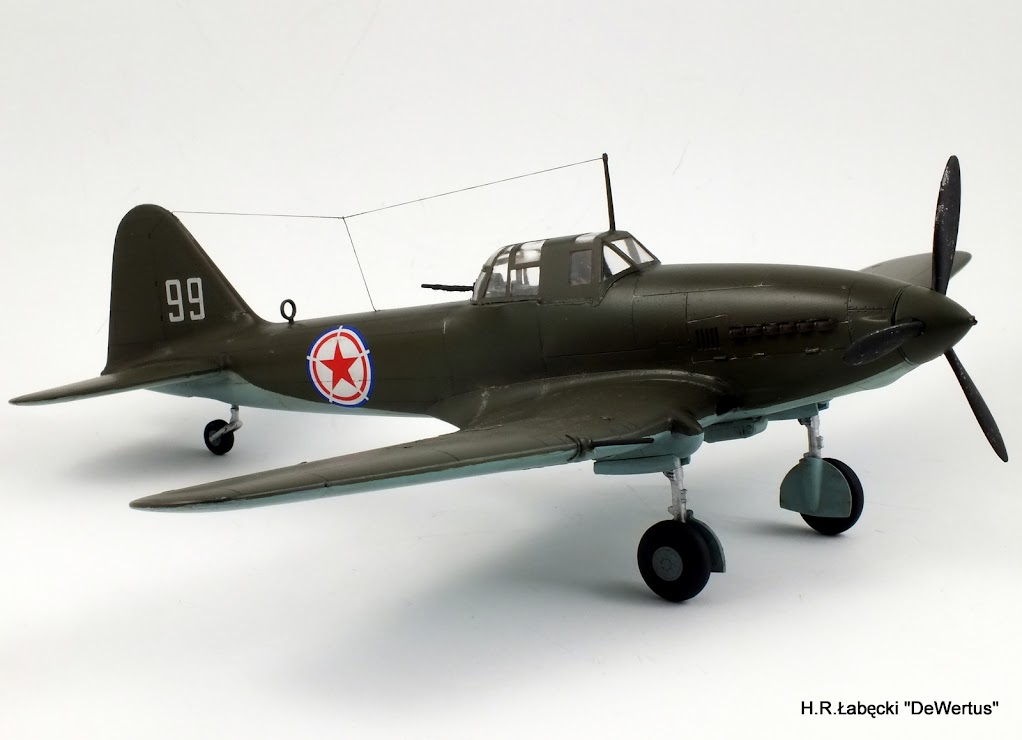 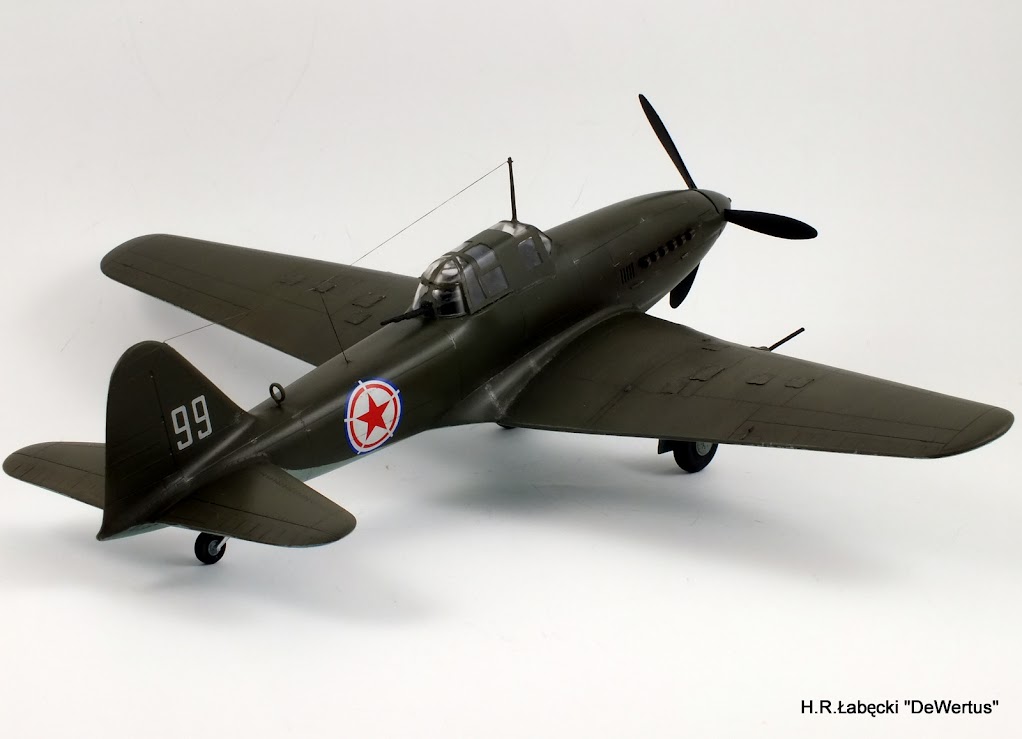 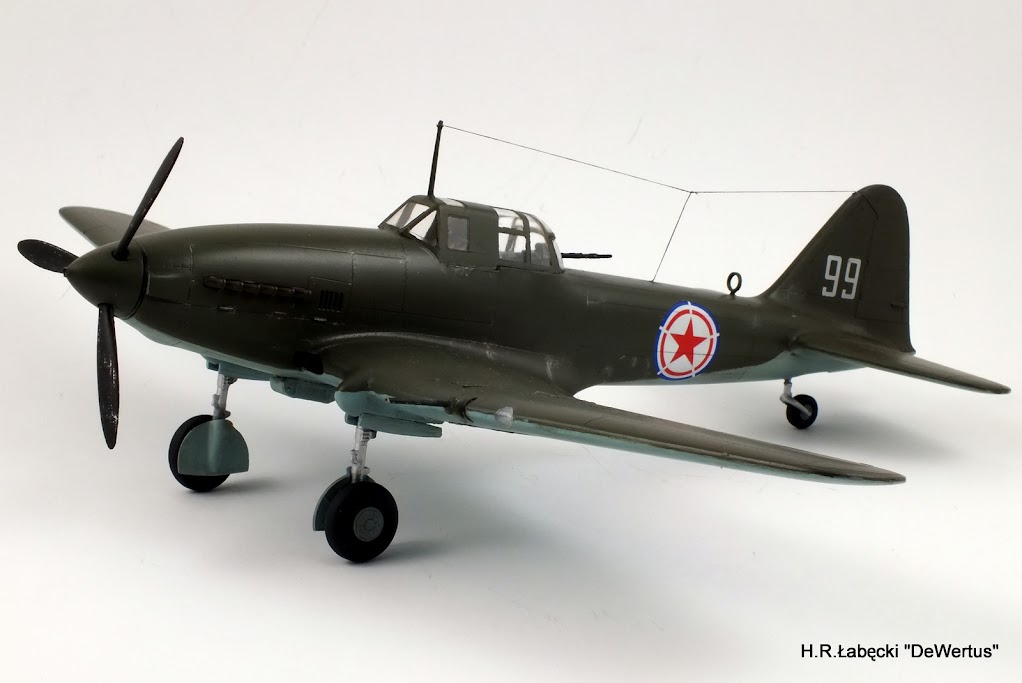 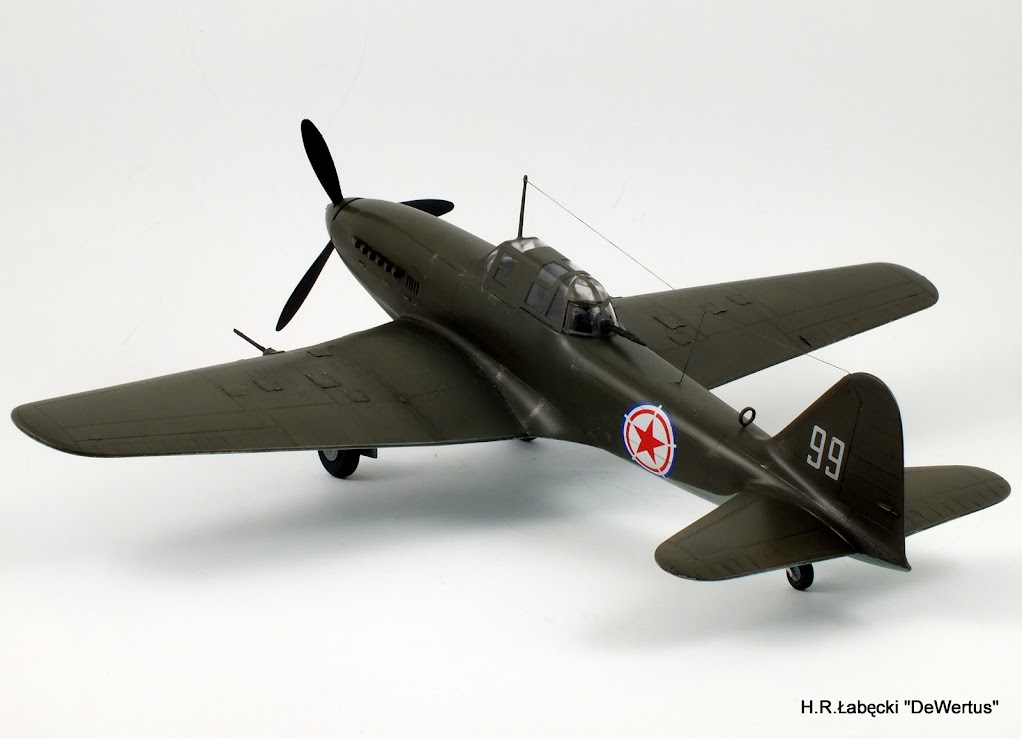 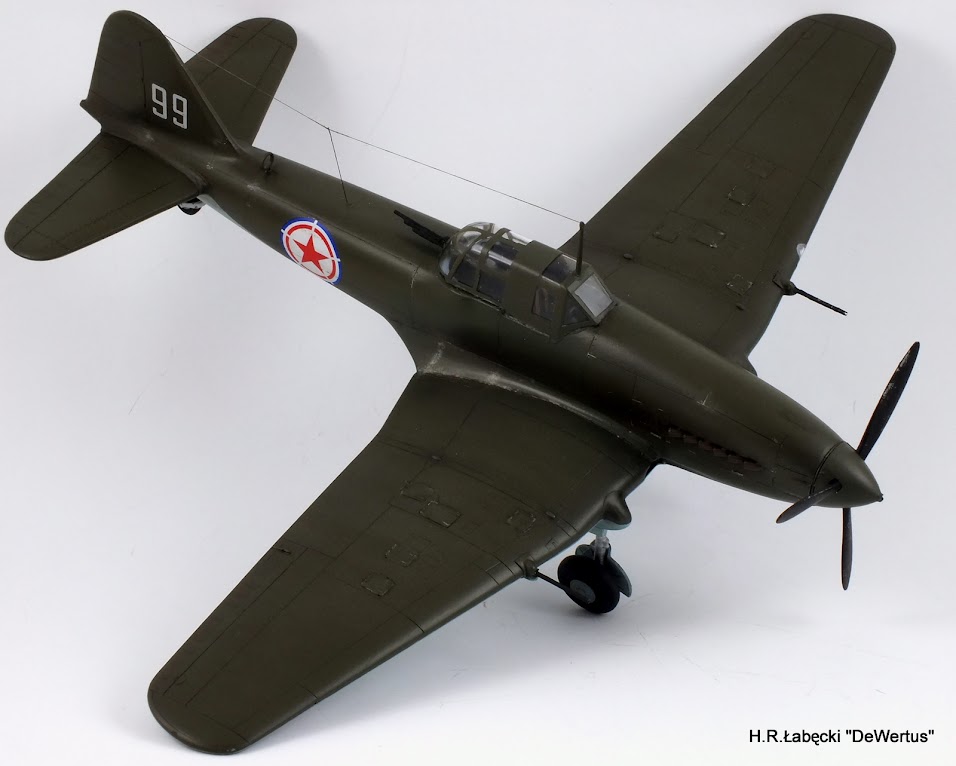 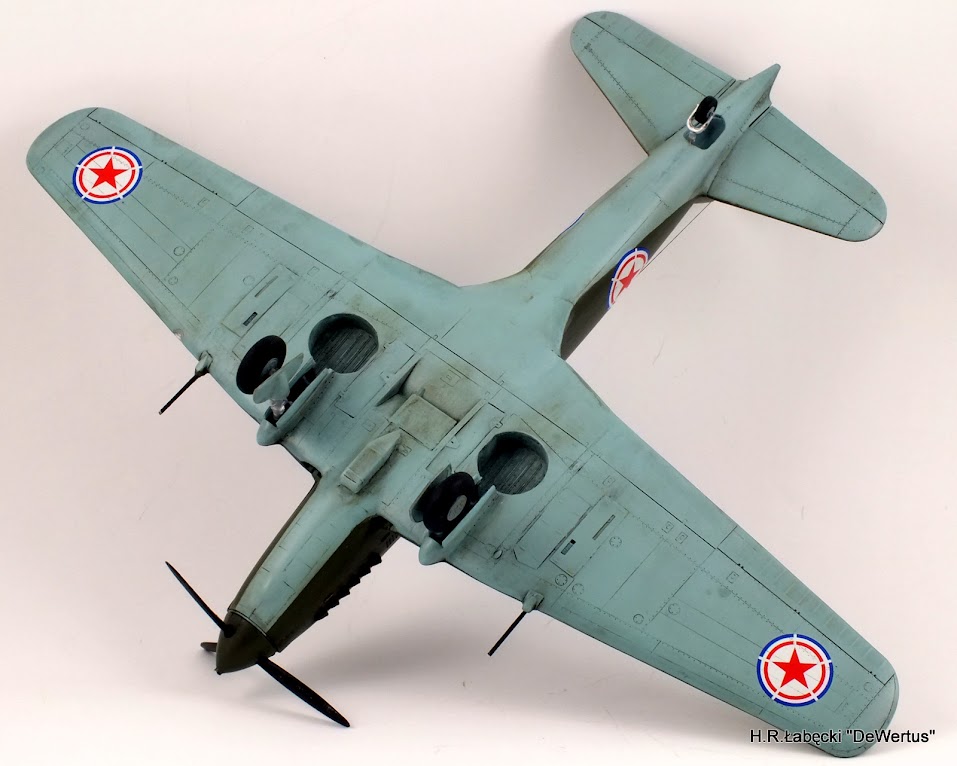 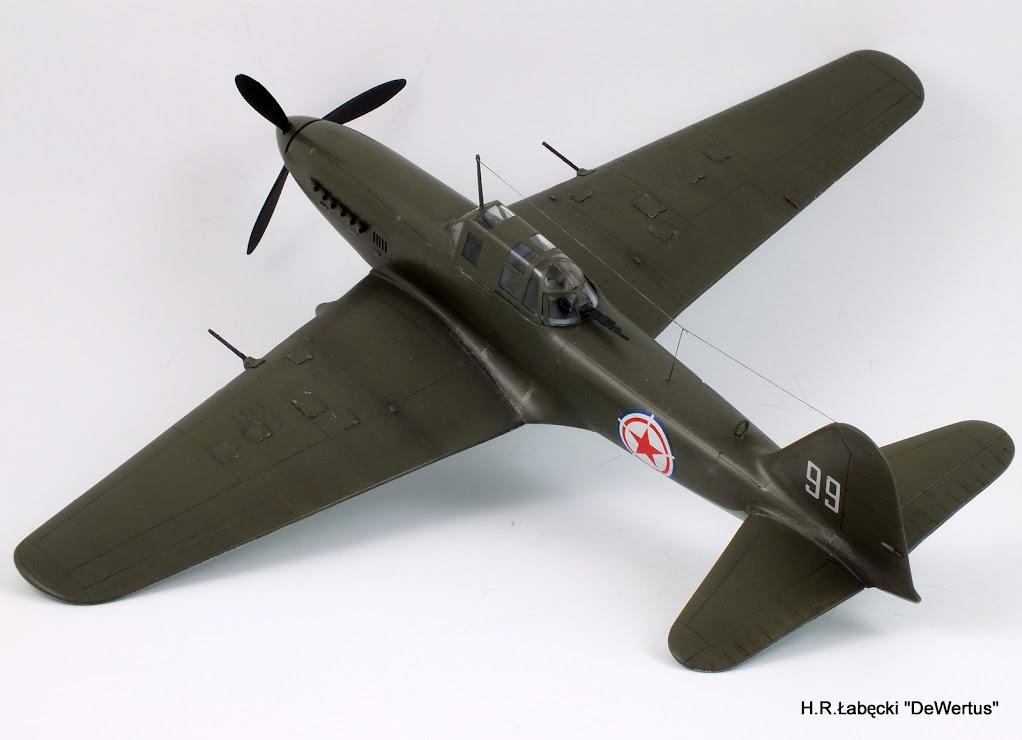 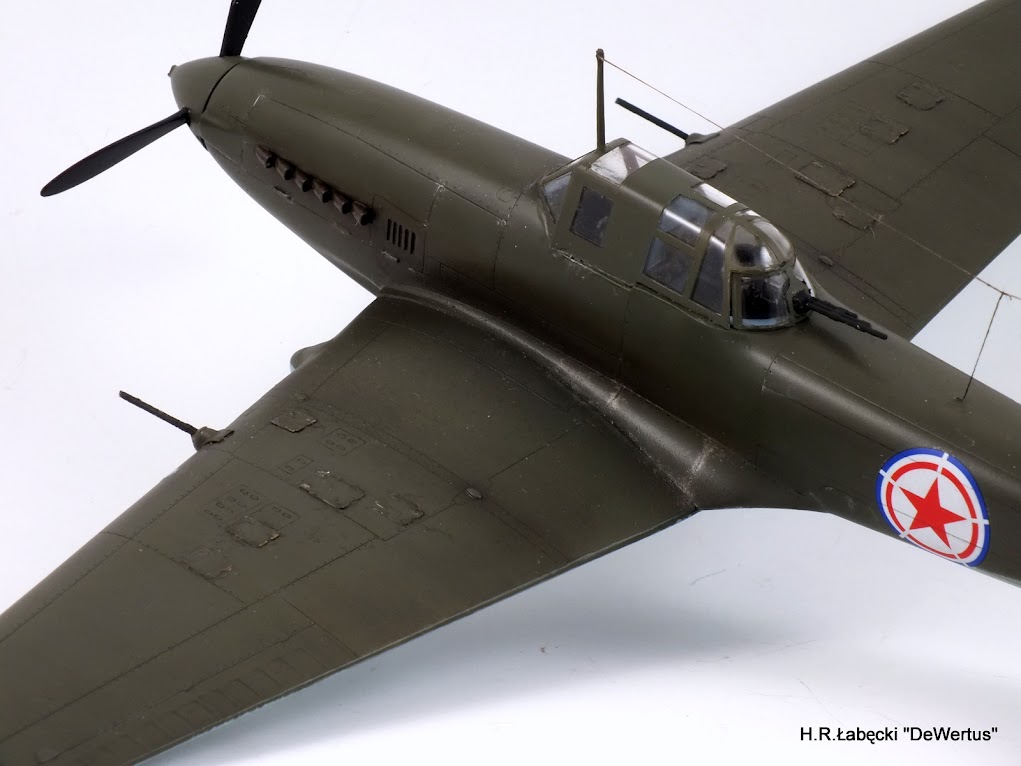 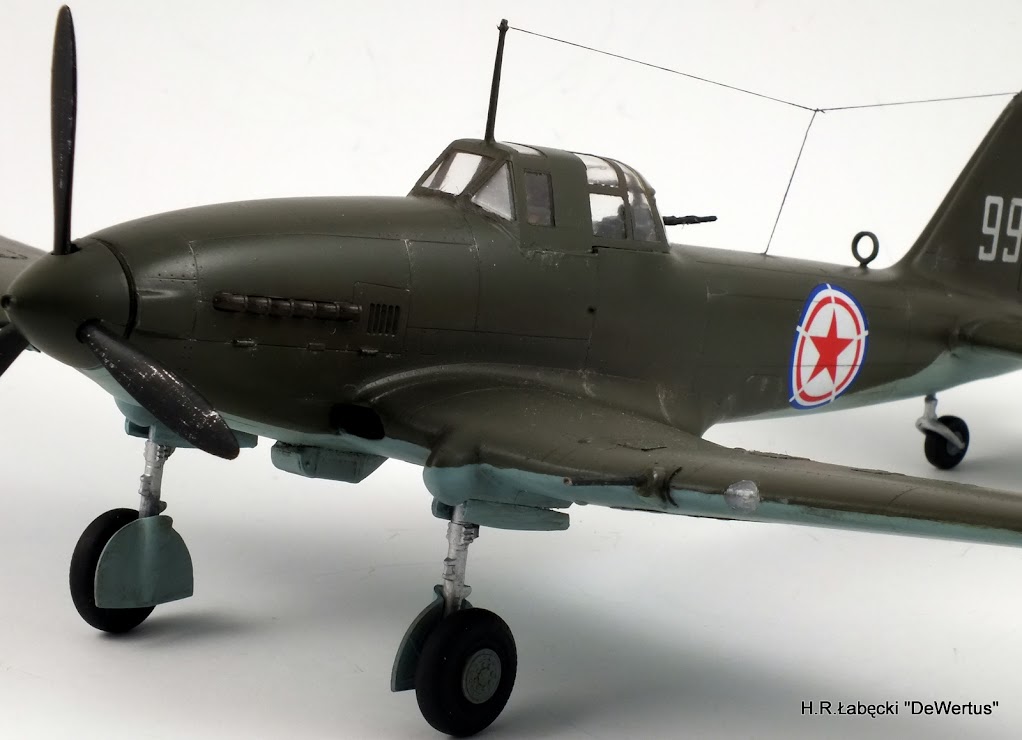 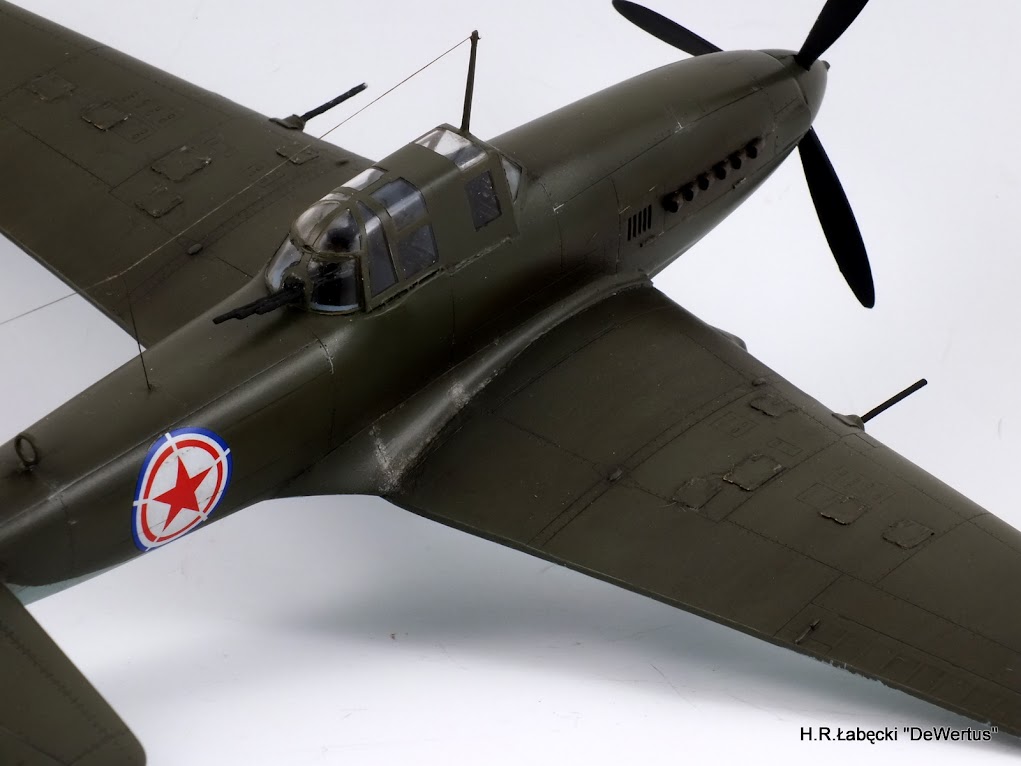 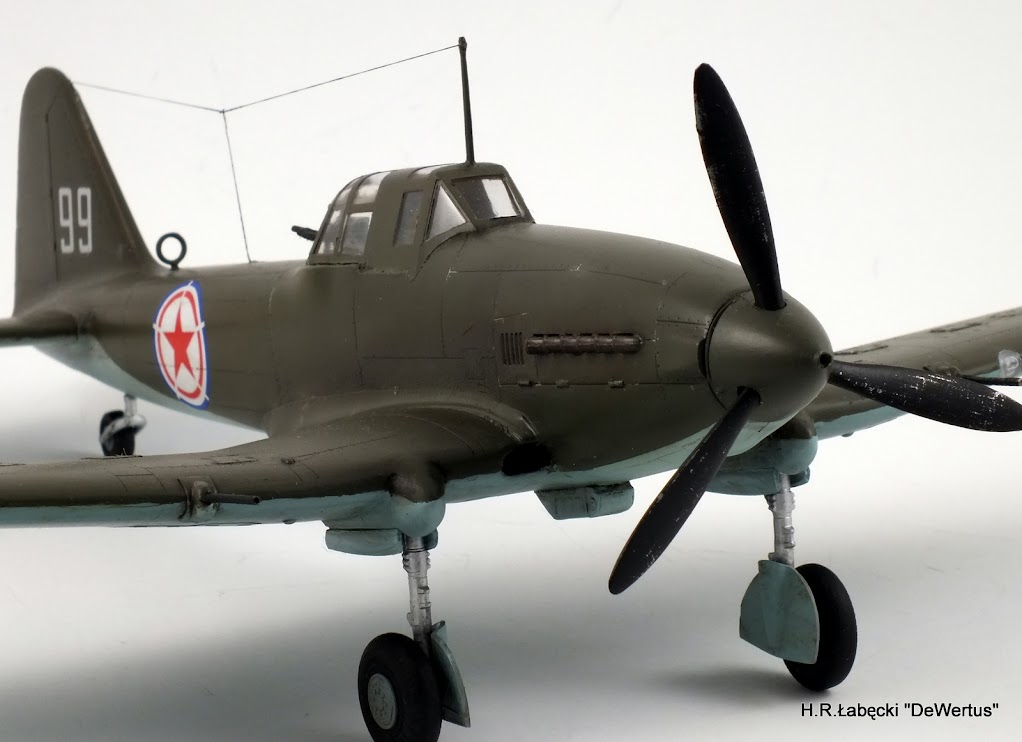