Here is the beast I was working on over the Expo days....... 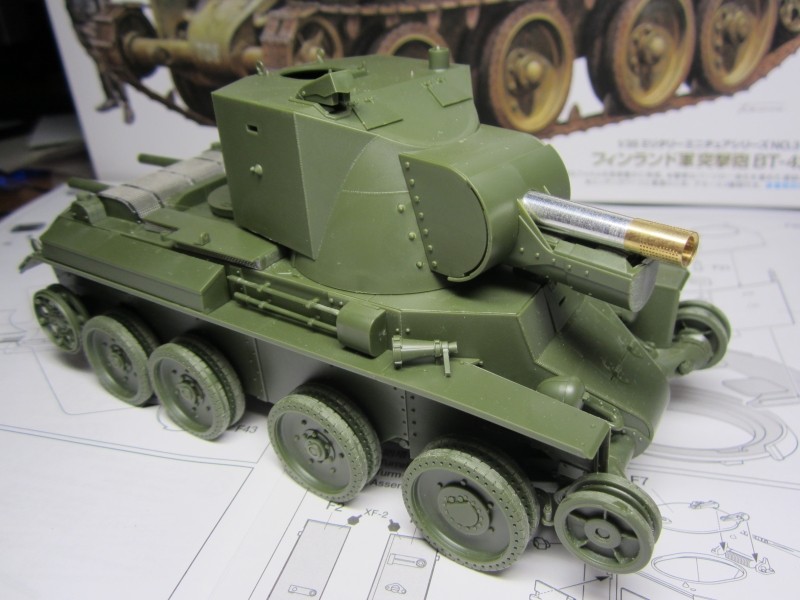 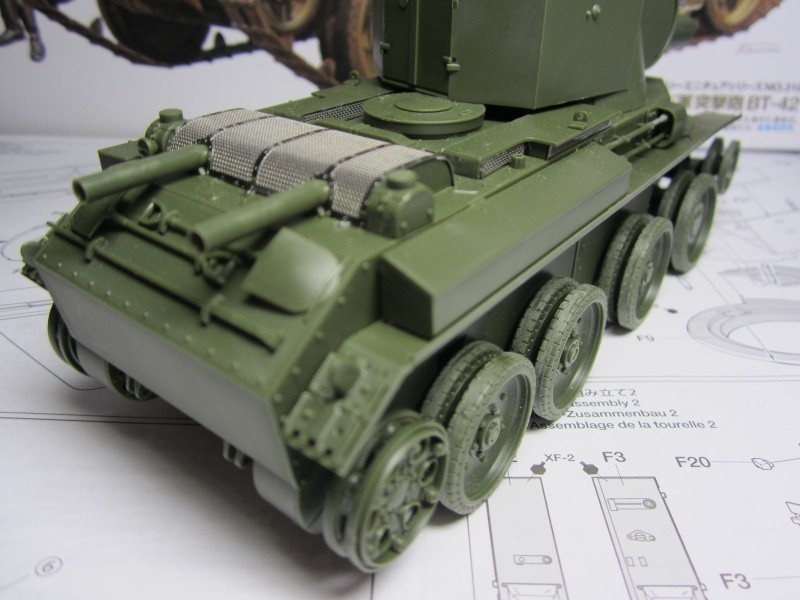 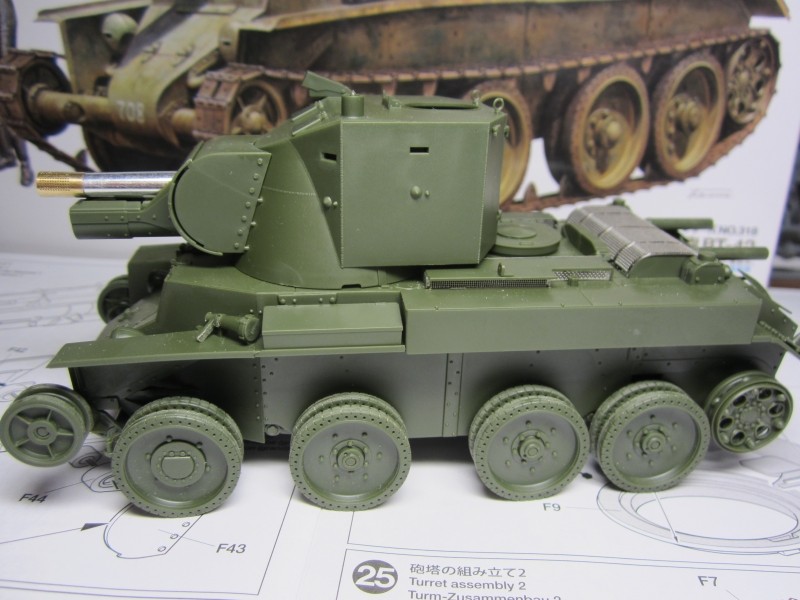 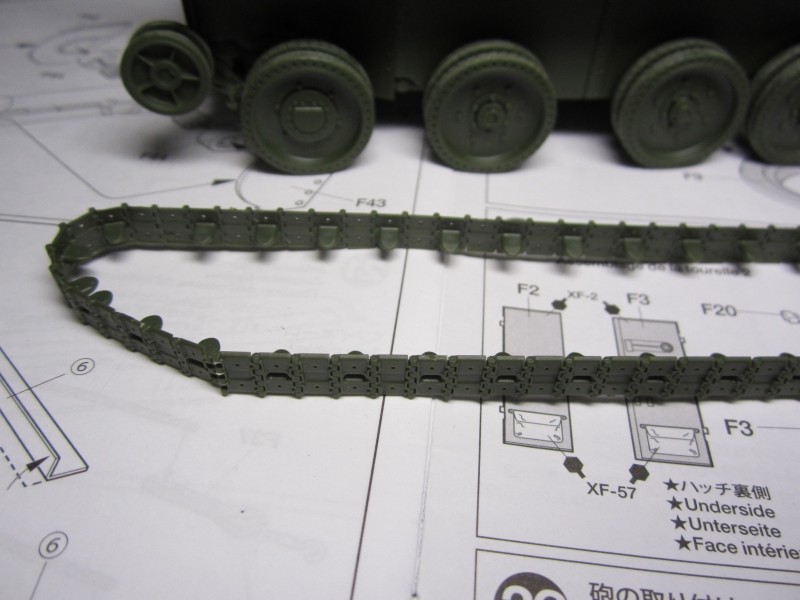 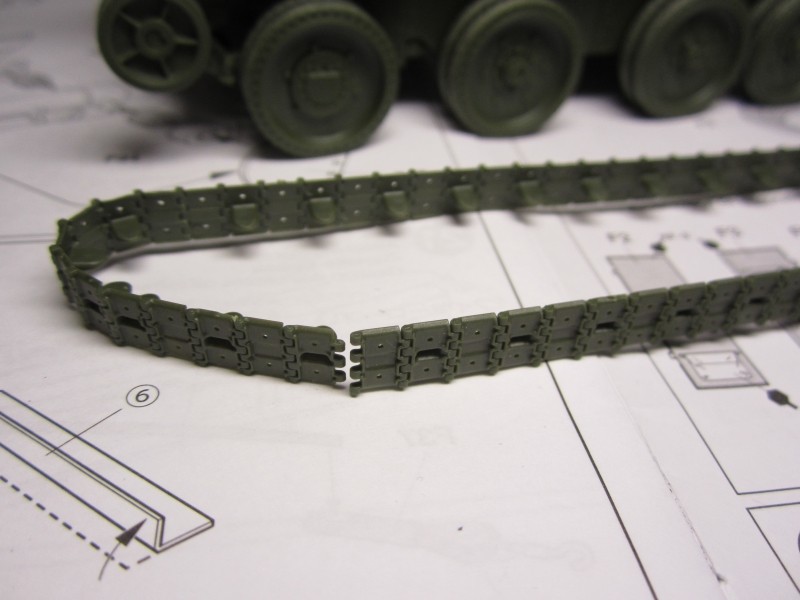 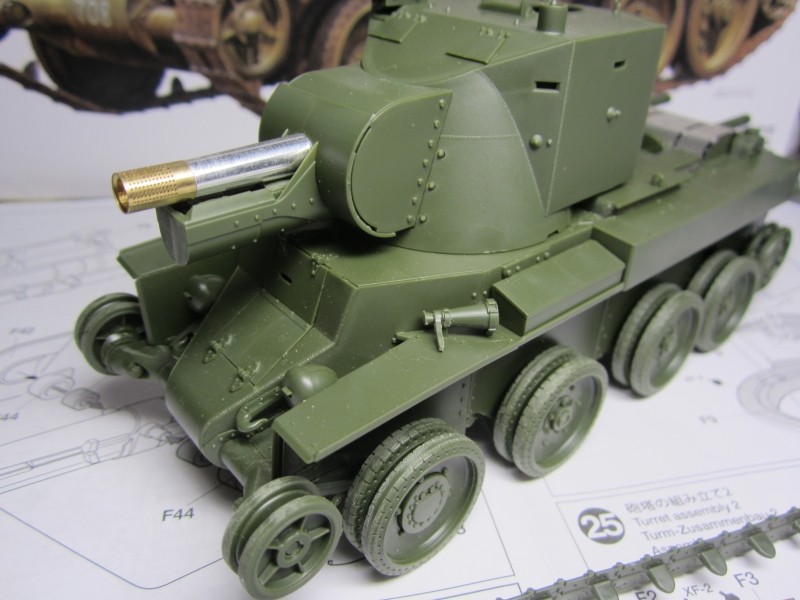 Splash some paint on...

before you forget how to use an airbrush!

nice Tancred keep it up
skyhigh

Finally took out the airbrush.....

Base coat with a gloss finish ready for the decals. 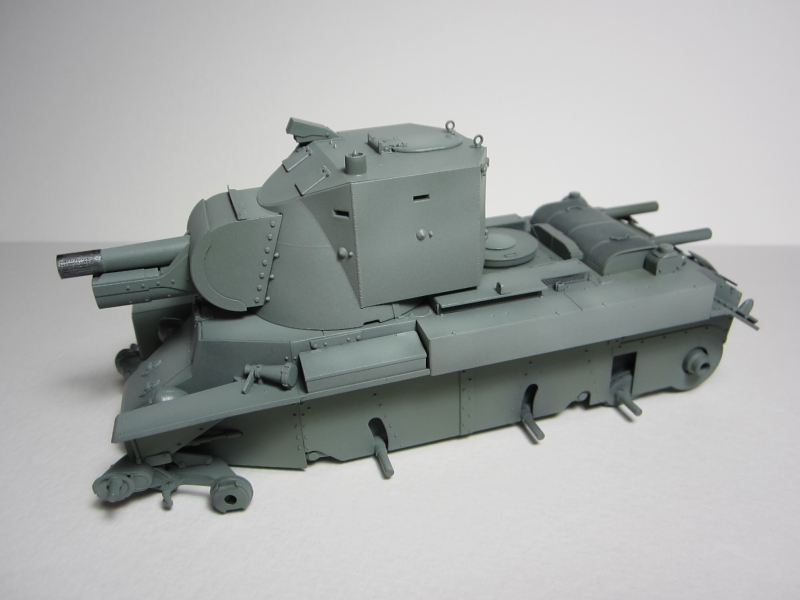 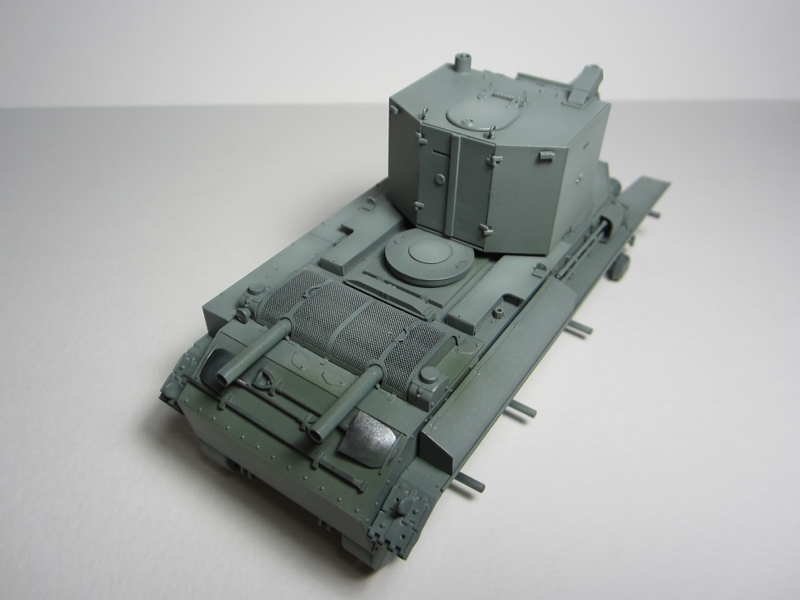 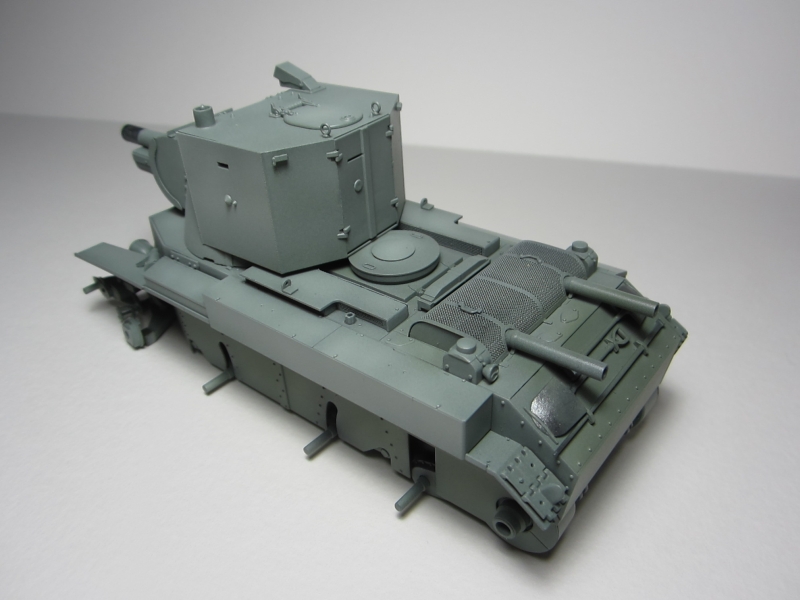 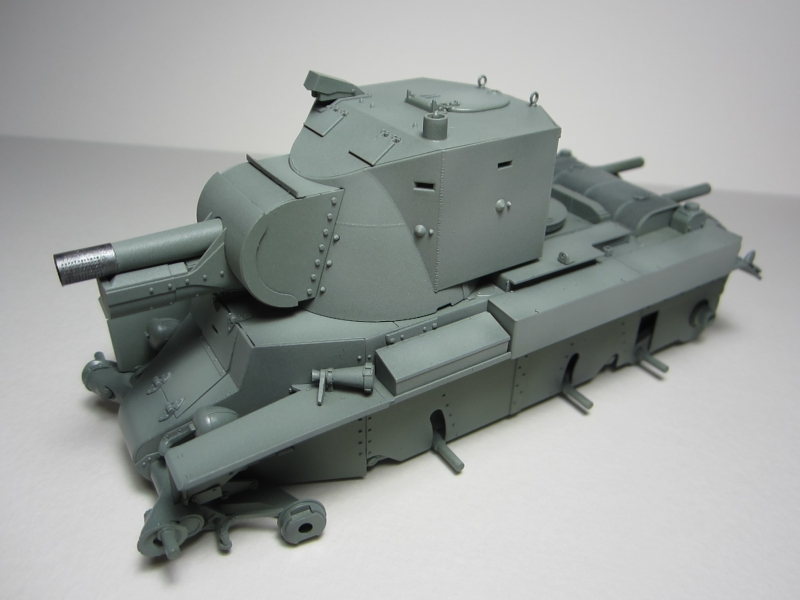 Barrel tip will be painted darker. 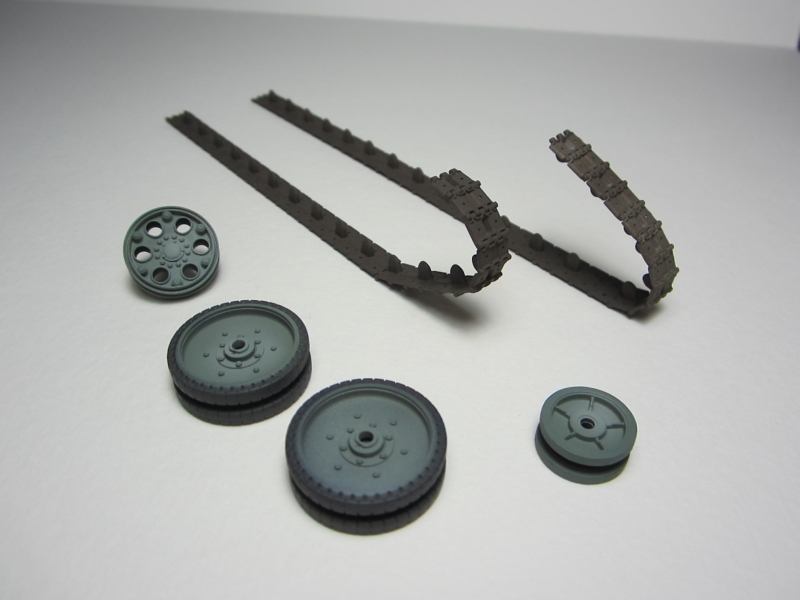 Tracks and wheels painted separately. Thanks to Matthew for the Quickwheel template for easily painting on the rubber

I second that and add unusual

Nice finish but it is not a FINNISH tank ... you are opting for an all green version, the Fins only used green [which is much different then this hue should be a forest green colour] as an intermediate time between 41 and 43, I doubt this version made it in that period or maybe the first prototypes were. The only available fotos of this beast during the end of war in action, has a 3 tone hard edge camo which was green, brown and a greyish ochre. The gun was all painted including the muzzlebreak [not sure your idea of darker colour]!

People are getting confused as the only one still available at the Parola Museum is painted in light green, that was done after the war when they changed everything back to a pea green inc everything in the museum and exposed to the elements changed radically ... but that is a museum piece and not correct for WW2.

NB these tnks did not see much action and were not in a sorry state so chipping and weathering minimal ... they only challenged tanks when teh soviets attacked the country by end of the war.

I was following kit instructions and items like the below which as you are saying are not historical photos. Will do some more research and decide what to do

Looks like a good neat build and also the primer looks very neat!

As I told you the green model was a transitional period and more a prototype stage and located to Finland for training only, the Finnish green is a dark green but more lighter and greenish then 4BO [Soviet]. The ones that saw action against the Russians were the 3 tone colour. The light colour you have on your model is more similar to the ones in Parola Museum nowadays ... so you have 3 schemes to choose from ... The museum you have two options aswell after the war till some years ago this model was in a pale green, sorry state [rusty] and featured the modern Finnish roundel of white and pale blue. Lately it has been restored and given back the WW2 Hakiristi cross ... so you have choices mate to make also a different idea ...

Unfortunetly Finland's tanks are all accounted for and recorded, including the paint schemes and hues ... it was a small army and did not see much tank combat!

If you are going to repaint the tank with a more suitable colour as Ivan was pointing out, then try to use some shading and highlighting. it will look much better.
Tancred 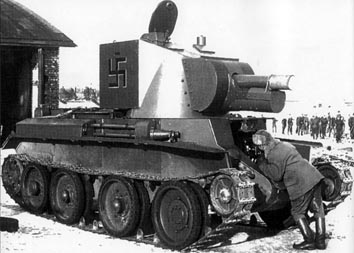 Tancred wrote:Will be doing this one....

The caption of the photo said this one was R-705 which matches the Bison decals. They must have got the scheme from this photo as even the swastika is different to the one depicted on the 3-tone version.

Will you be including the peeping figure as well

Interesting subject Tancred.... you are redy to go and paint.

How about using some modulation?