Subject next to completed, this rather unusual looking Porsche from the 1978 Group 5 "Special production Car" category on which the German car maker hinged its hopes of a Le Mans 24 Hours victory.  The car won its first race, the 6 Hours of Silverstone, which race was intended as a test for this new beast.  Unfortunately, due to frequent refuelling pit stops and other mechanical problems the car took 8th place overall finish during the Le Mans 24 Hours.  The combination of its monstrous speed, power which exceeded that of other Group 5 race entrants and its unique body design earned it the nickname "Moby Dick".

The kit, in 1/24 scale is from Tamiya, and is mainly out of the box, except for seat belts and (the still to be added) bonnet fastners.  Colour is Zero Pure Brilliant White, and lacquer is Zero 2K - thanks to Kevin Brincat and Manolo here for improved polishing tips.  Remaining are the bonnet fastners and the rear wing, of which the end plates are still in the final drying stages. 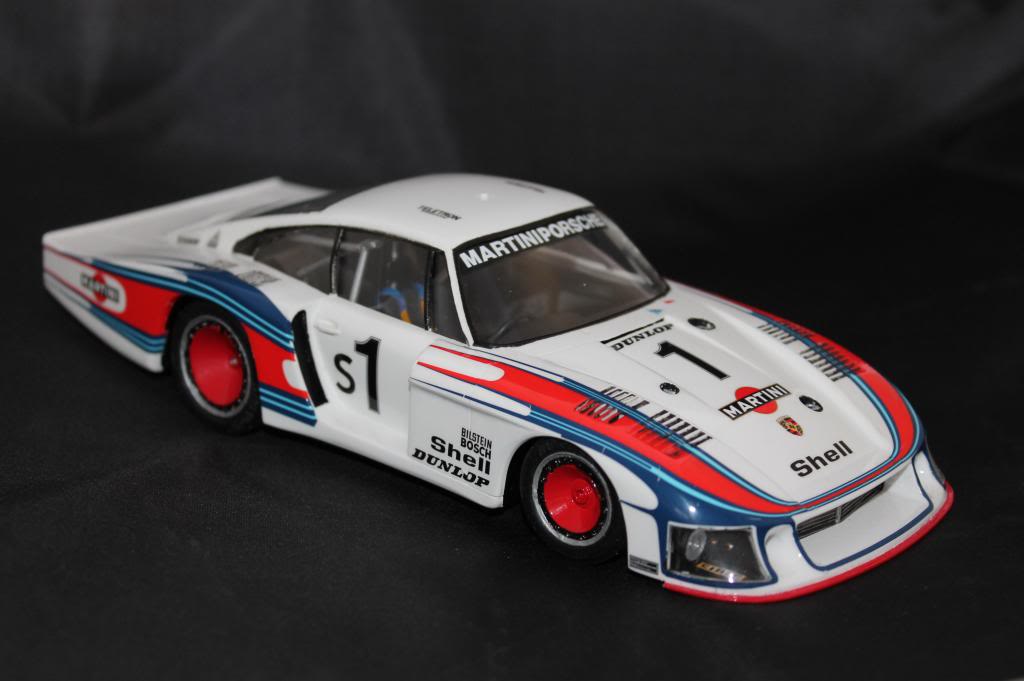 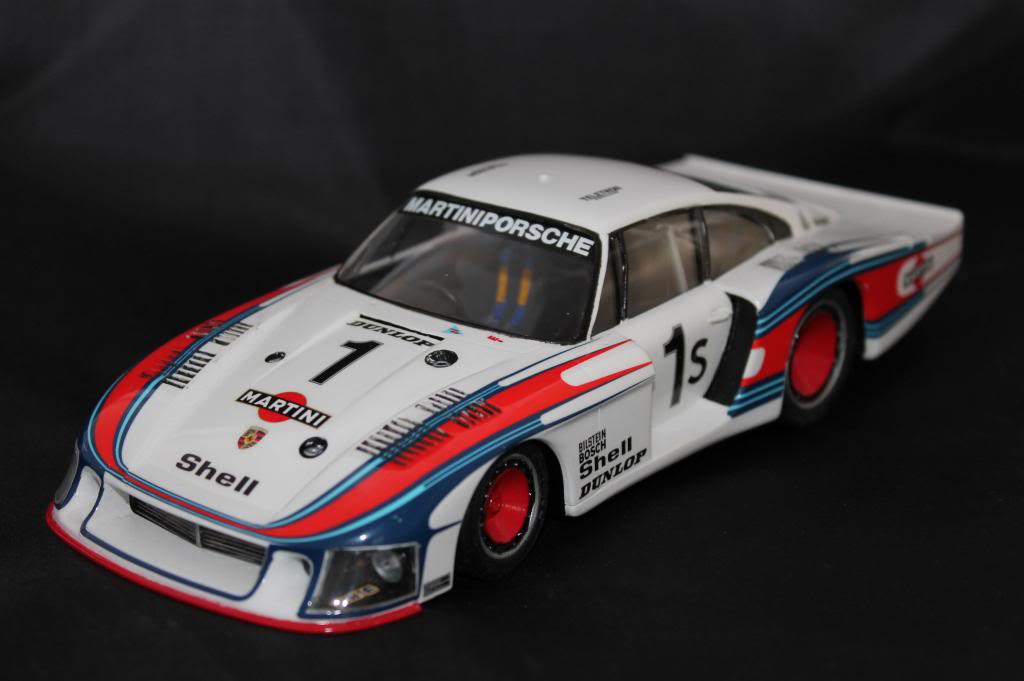 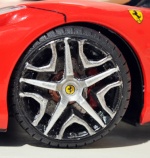 But how could they have ruined that classic shape

Love your work on the car but i can't say that i like that design. It is the rape of a beautiful machine.
KarlJDM