My first model was a motorized Tamiya King Tiger 1:35.... I had bought it because the box art was stunning!

I stopped modelling and took up Windsurfing 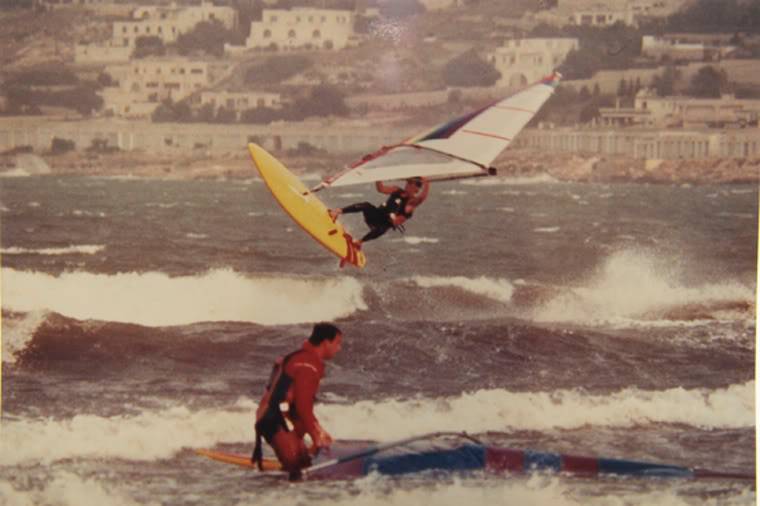 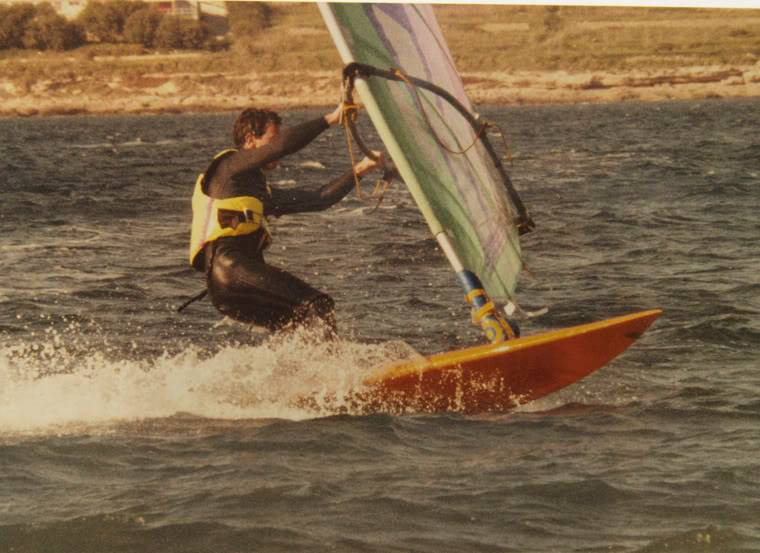 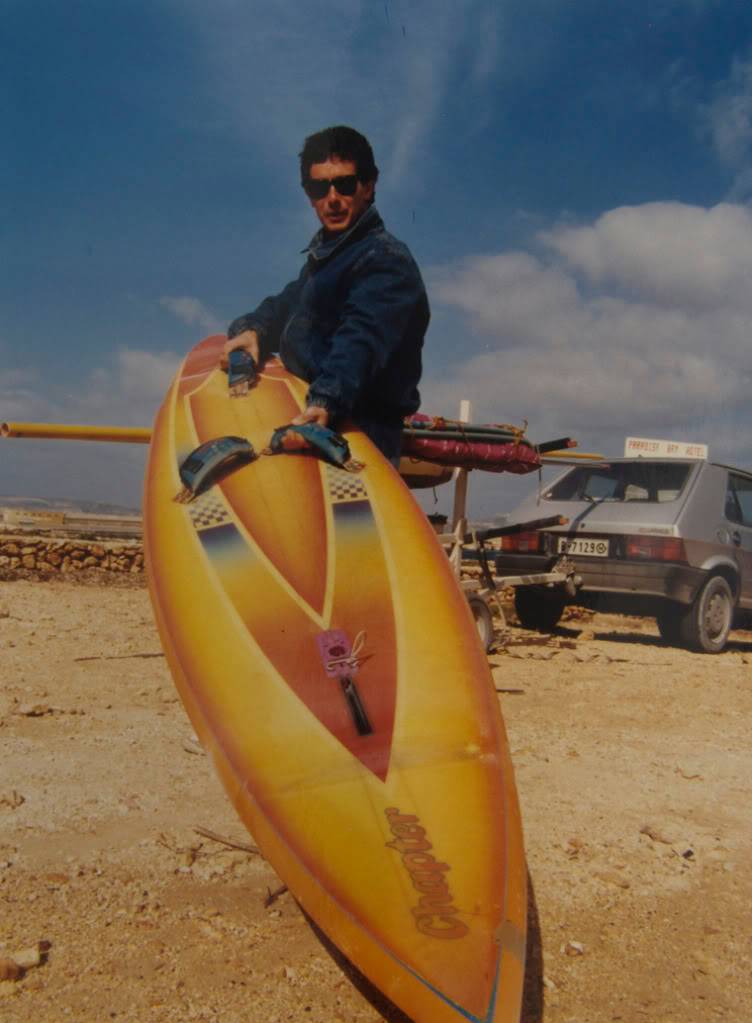 Than I spent some years in the Kriegsmarine 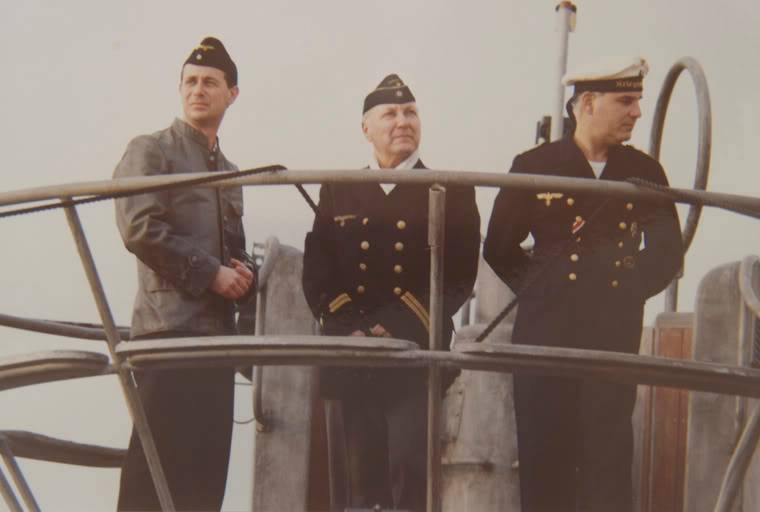 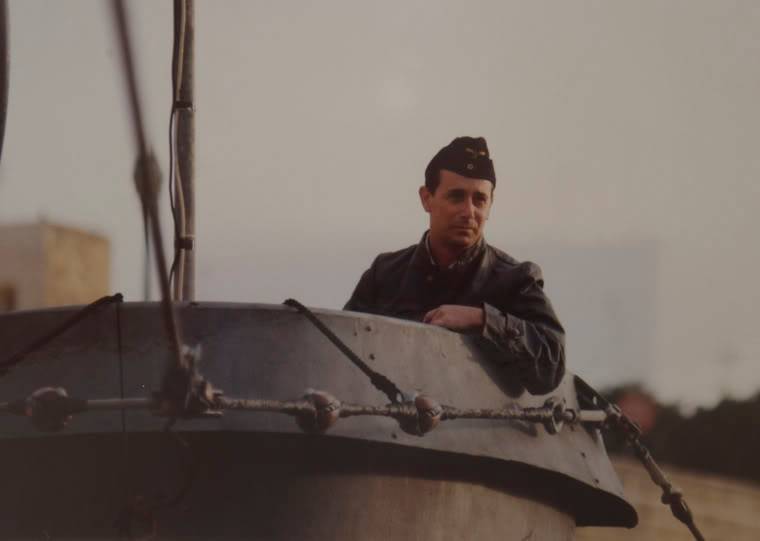 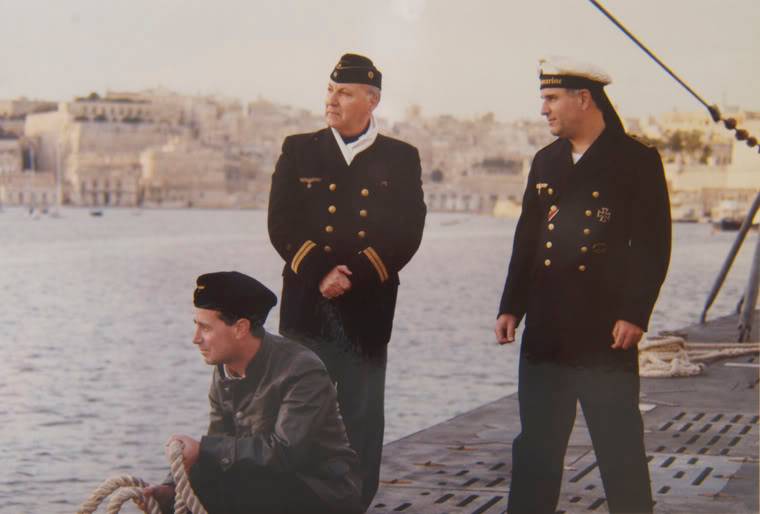 In my early teens I joined the Infantry youth 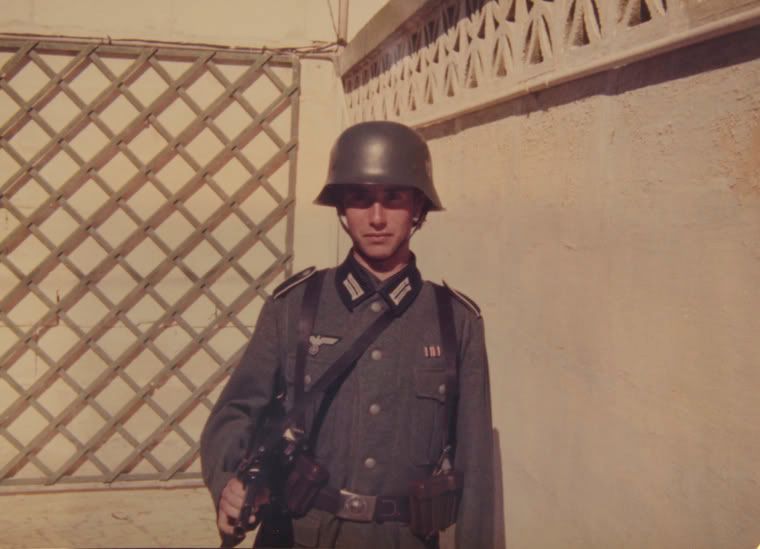 And was promoted to sergeant 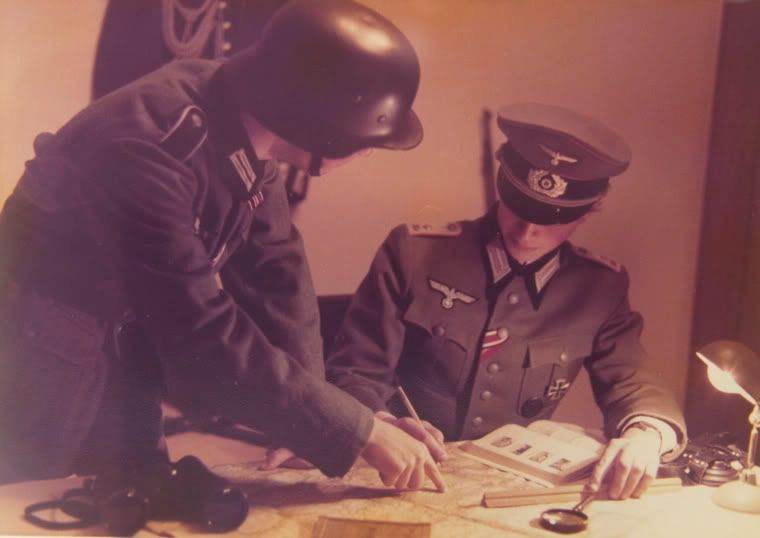 ) the second time and had two kids..... well my wife had them 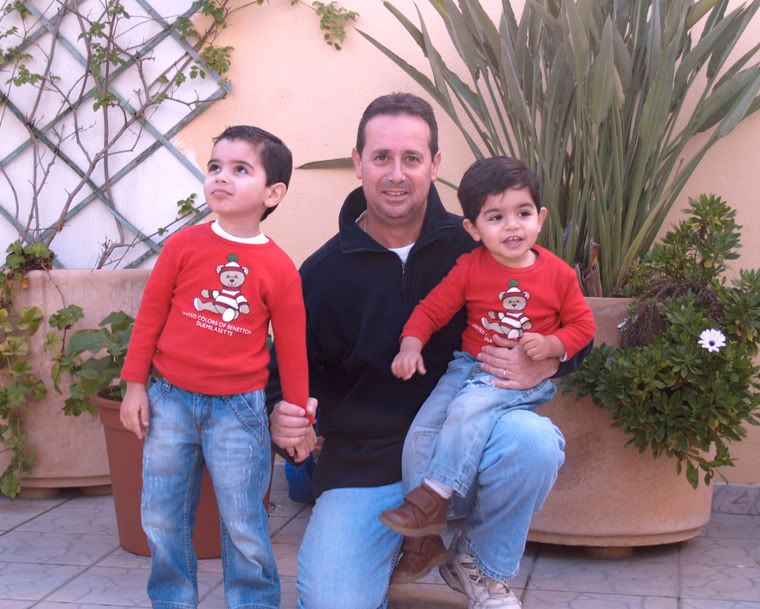 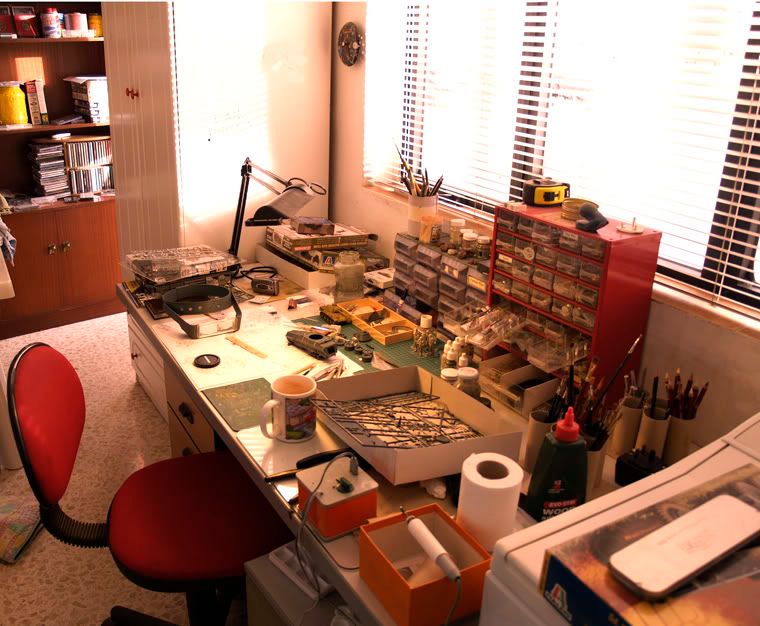 My dream is to win A gold Medal in the Euro potato race held every 60years in Swndlin on Tide in England.

Man, when you are YOU, you just ROCK and you know it

Amazing talent to inspire and amuse that you have

I echo Doc's words........brilliant montage of pics, which I DOUBT can ever/would be surpassed by anyone of us on this forum

As a matter of fact, yes, we did. It was after the Santa Maria convoy had got through. One of our torpedo got stuck in the lower hull of the Ohio and we entered port to claim it back.

At that time I had duel citizenship and had a Maltese passport. My father was half Jamaican that’s why. Any way since I spoke fluent Maltese I was ordered to negotiate with the locals and get our torpedo back.

Handsome as I was, I gingerly stepped down from our U Boat and entered hostile land. The Locals were not that glad to see me but as soon as I said “Viva Malta u L’Maltin” the whole population repeated in chorus and lifted me up in triumph….. which had about 100 miles and was still in good condition.

We arrive at the palace square with shouts of “Viva Malta u L’Maltin” and I was escorted to the presidential slightly oval office. We couldn’t see eye to eye…. But than the butler switched on the lights and we could see, since the heavy drapes were shutting the sunlight out.

Four long hours passed and we still could not negotiate a fair deal. We wanted our torpedo and the Maltese wanted Independence. Than it happened! I slammed my fist on the dark oak table and shock the cigarette ashes from their resting place. The room stood silent……. Sweat was dripping from my forehead…. I was perspiring at a rate never before seen in history……. and shouted at the top of my lungs!!!!! “Aahhhhhhhhhhh….. who put this bloody drawing pin on the table!” A drawing pin, left carelessly on the table had penetrated in my tender skin… I fainted and was loosing blood rapidly. Medics said that I had lost a milligram of blood. Enough to put me out of active action. But I was half Maltese and proud and demanded that our torpedo be returned.

Finally we came to an agreement. The locals gave us our torpedo and we did not conquer Malta so that they could get their independence and entered Europe. True story

Hey, I'm also curious to know re those pics, as they look a bit "worked up" IMHO.........bet you're going to have a blast of a time pulling our legs re this

I know you so well

Glad you mentioned me in your roll of honour

Nice and cosy work shop you have BTW.......love it

Hey, I'm also curious to know re those pics, as they look a bit "worked up" IMHO.........bet you're going to have a blast of a time pulling our legs re this I know you so well

Did not quiet understand

Are you suggesting that the photos are fixed in photoshop?

They are old photos I found in a box on the garage shelf.

The sub was used in a film that was shot in Malta. The one of me wave jumping is the only one I have..... and I had to pay for it!

THe Military gear is all of my cousin and as you can see, he started collecting when he was young. He is posing as an officer in the bottom photo.

THe windsurfing days were the best days of my life! I enjoyed a good 5 years of them. I had also represented Malta, along with other 3 Maltese friends, in the Giro D"Italia. I can say that I windsurfed in the Gran Canal in Venezia! They held a race there and President Pedrini came to watch.

Haha I got you to spill it out

Ha ha Noel those were the days but were have your six pack gone !!!!!

I remember that U boat fotoshoot with your cousin at Birgu Waterfront, had the chance to hold an MG34 in my hands as well ... that U Boat was built for the film U 571 and is still birthed at Bezzina's in the Menqa, rusting away. Some months ago was again used by the Senglea Council on a Maritime dedicated day and sporting the White Ensign ... not sure if they were promoting it as a captured or a british sub ... hilariouse!

Noel, again & again I repeat myself

I just can't stop looking again and again (and loosing time from my painting.......but I need the breaks eh

So when does the manteniment start