Anyone can help me with any interior shots of the turret area for the Soviet BT7 fast tanks ... I have some upper parts shots but would like to find better views of what's underneath the breech area ...

when u say early bt7 i presume its the 45mm armed version. very little info available maybe these will help 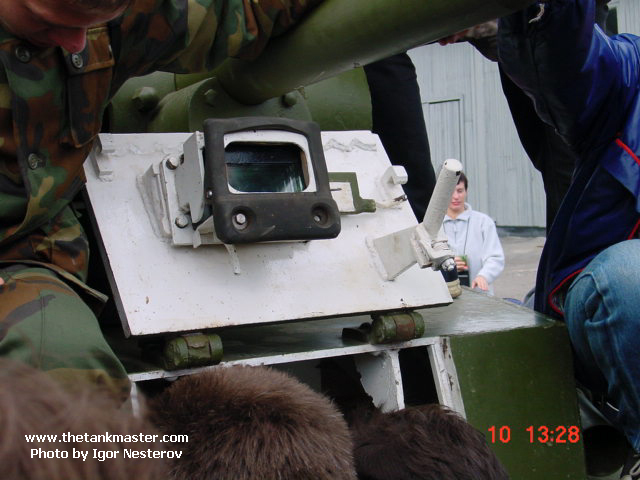 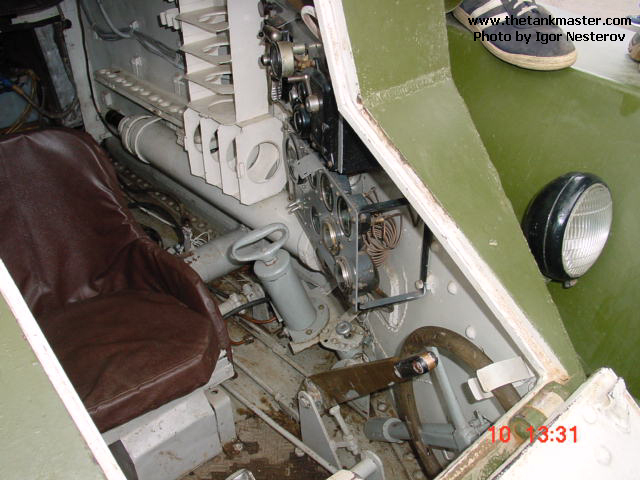 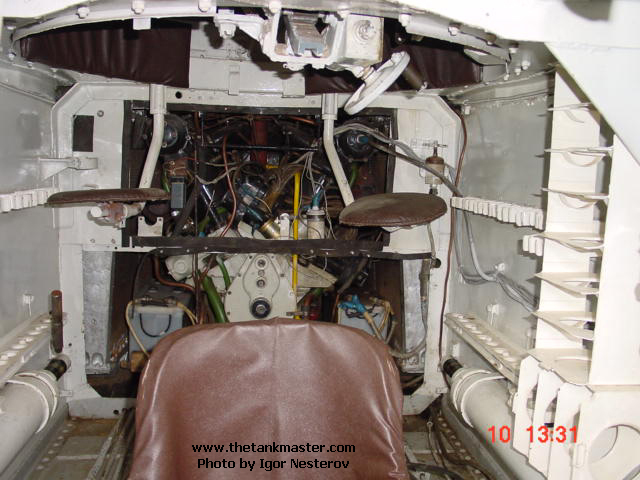 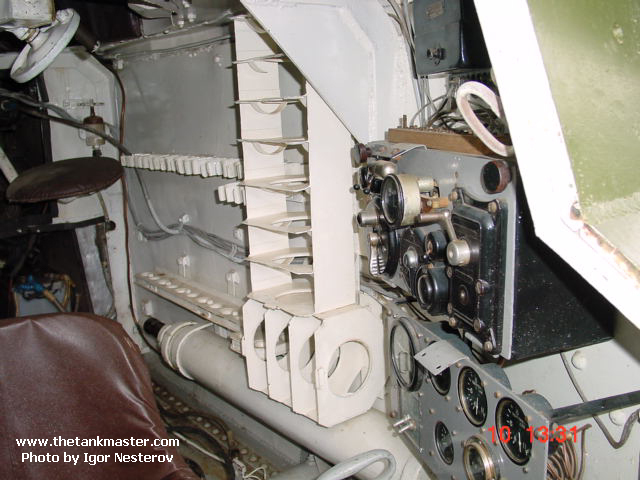 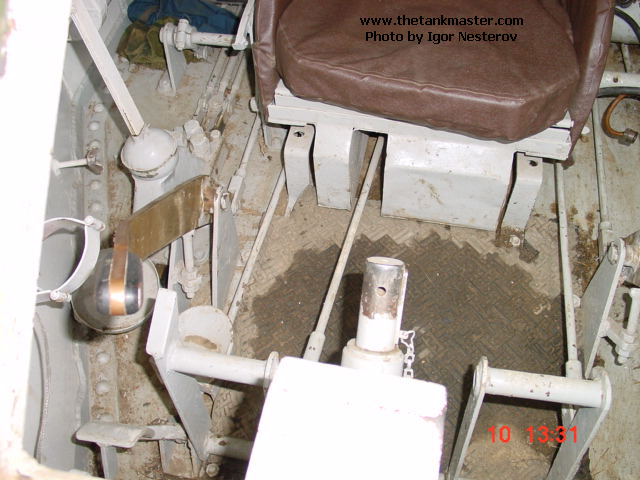 Is that the engine in the background of the 3rd picture???
alexbb

J.Fenech wrote:Is that the engine in the background of the 3rd picture??? 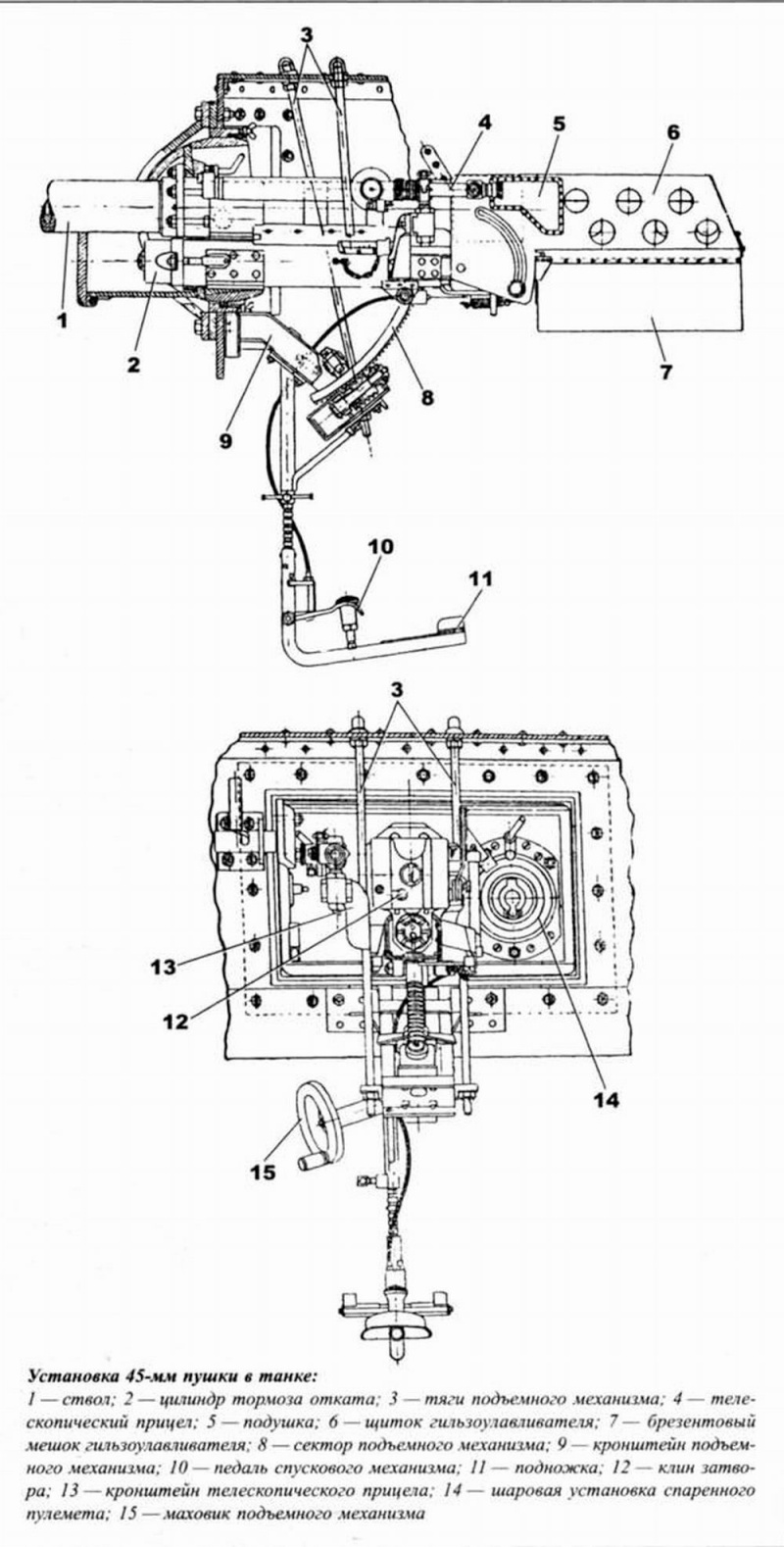 thought so, but given the simplicity of the interior i half expected that the engine would have been exposed to the crew compartment with all the side effects.
iCocker

TKS Alex, you managed to bring out the detail I needed ... By cahnce any shot of the turret interior.

I have a scale plan on an Armada book and also the ones used on the T26 which was almost identical ... but not everything is that clear ... cheers buddy!

these are not from a bt-7 but from a t-26. but as you already know they where almost identical 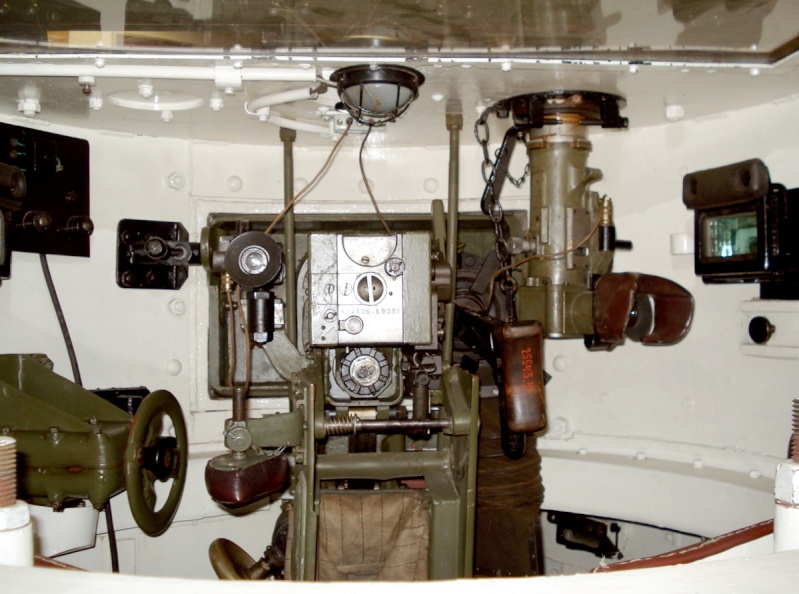 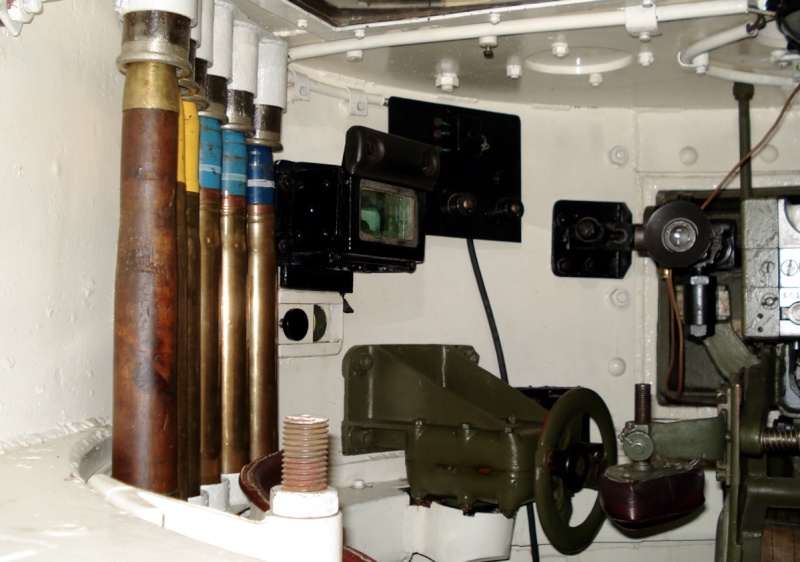 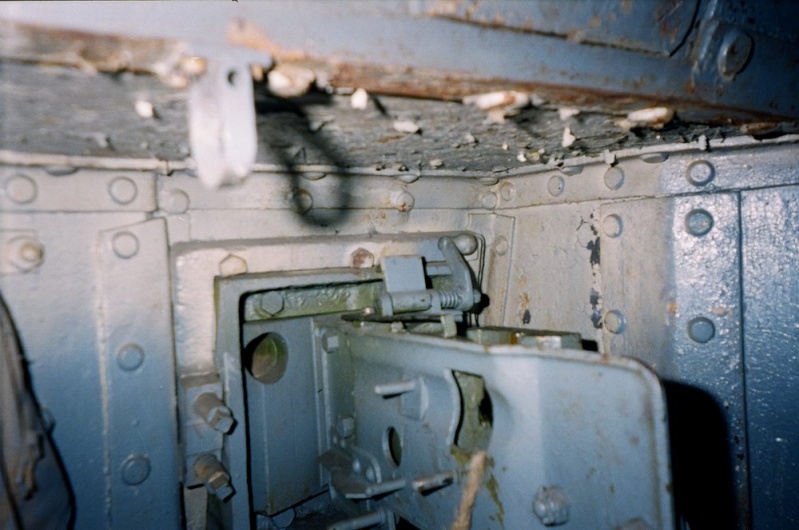 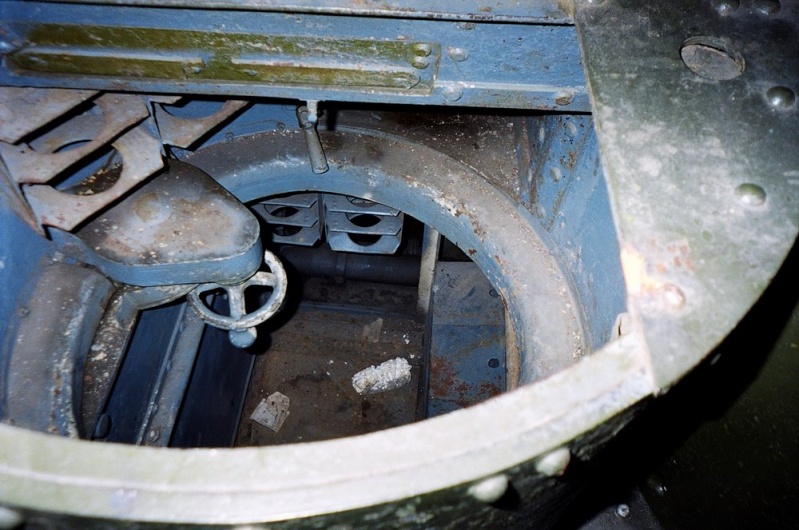 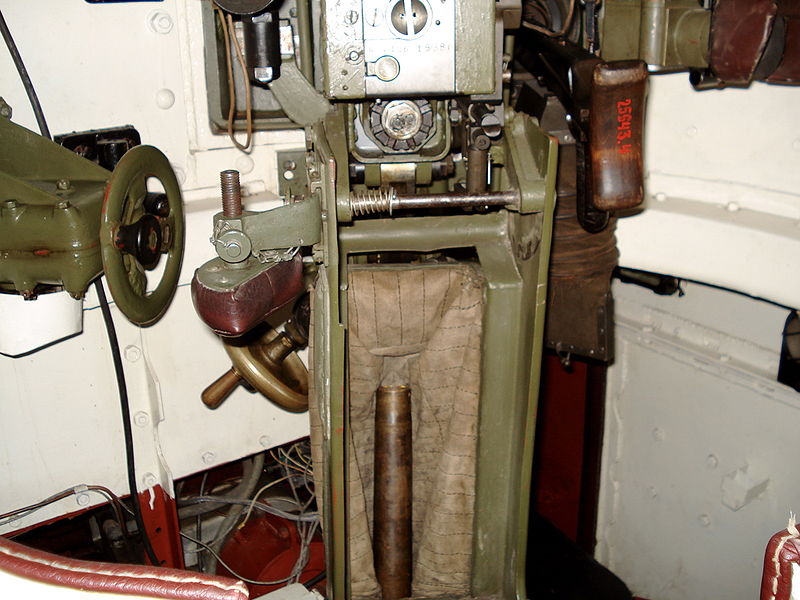 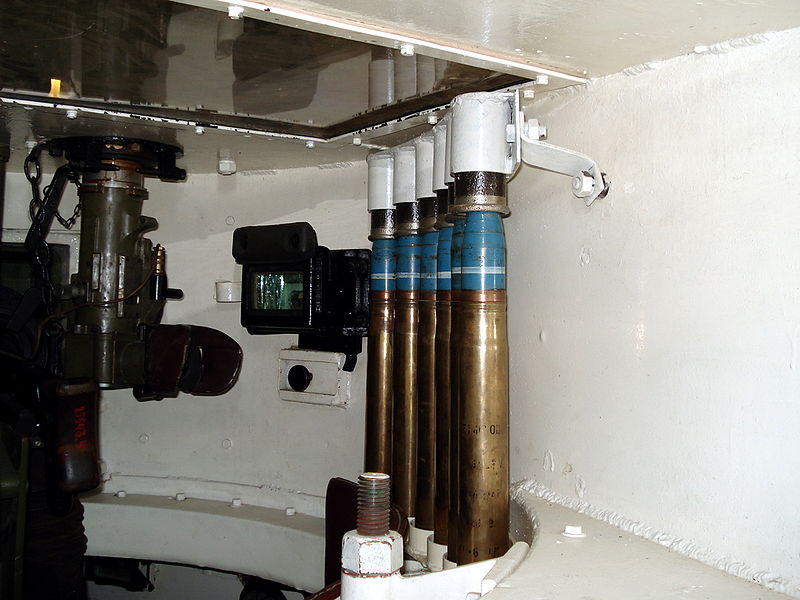 hope these help will look for more
bcauchi

Tks Alex better then what I have, interesting teh breech basket could be lowered, probably for space I guess ...

Did this tank have a crew of three?
iCocker

These are the sportcars of tanks, based on the Christie suspension and predicessors of the mythical T34. The BT series first saw action during the Spanish Civil war and were a shock to the Italians and Germans advisors and in 1939 crashing the Japanese incursion in Monchuria [ a forgotten war in Nagmachon] as they were fast and at the period had one of the best guns as well. If not mistaken crew were 3 a driver at the front, a gunner and probably acting as a radio op [when installed as some were still relying on the flag at the period] as well and commander. Crammed it looked but for early war it was adequate, and fast.
alexbb

ivan im sure i have a photo somewhere of the ammo rack in the turret overhang rear of a ba6 which is the same turret used on the bt and t26 if im not wrong there where two racks of 20 shells each.
now where is it? have to look
alexbb

Yep I know it is official should be out in the next Japan fair but not before summer in Europe probably ... seems as well they went for the 1935 early model, so I had alreday in mind a late type 1935 Model so at the one I am doing is a different version ...

iCocker wrote:Anyone can help me with any interior shots of the turret area for the Soviet BT7 fast tanks ... I have some upper parts shots but would like to find better views of what's underneath the breech area ...

This is the best I could do! You can have a clear idea of the interior colour as well.