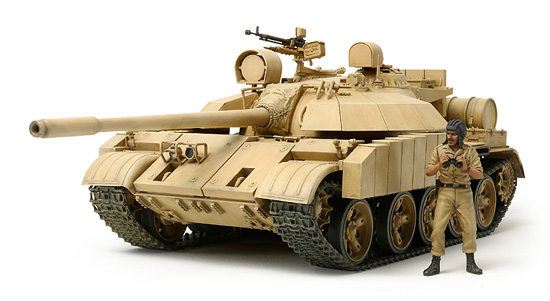 Is that add on armor of some sort on it???
iCocker

The only issue seems that normally old T54s were used but Tamiya used their basic T55 for this 'conversion' but let's face it these tiny details are only seen by maniacs of the mythical Ts.

Nice to see a new face to an already good model by Tamiya.
Sponsored content