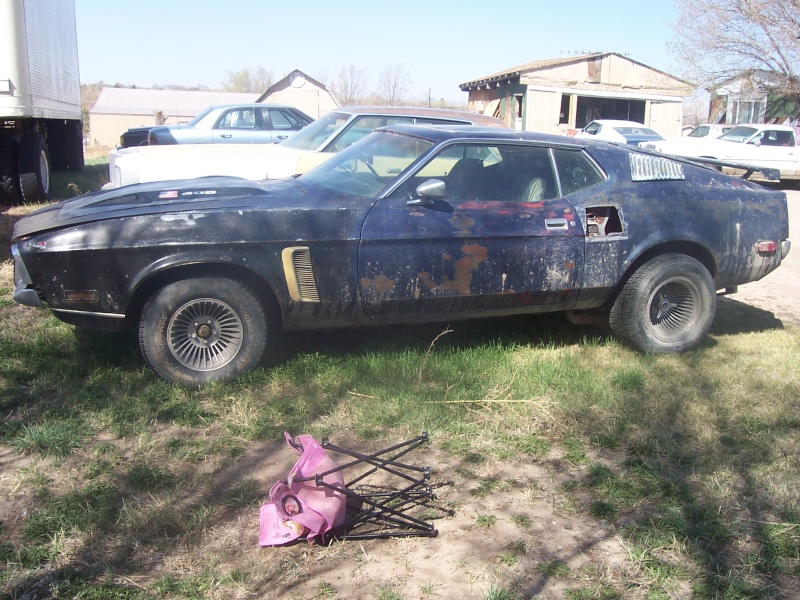 A picture of My P51D Mustang.
Paul Salomone

Please take my advise and finish off the hull before doing any works of the super structure.

It is most important that you have the hull and main deck ready so that you can place the bits and pieces in place during the fitting out of the ship.

Best of luck - get the slipway ready, so that we can go commerce raiding togather.

The cross sections I made from 1/2 in, or 14mm thick high density lamatated plywood. I made another hull section but both are to thin do to the mesurements that were based on the Yahagi Japanese light cruiser hull. Now that I actually obtained true scale line prints for the M class cruiser I was planing on making a new hull as it differs signifacantly from the japanese design even though they are similar. I'll put on a few more pics of the new hull, but I agree that I will start the new one with a keel strip and rib out along it to get a more defined and acurate shape. I might use the two hull shapes for remote control toys and build the Yahagi with them after the Cruiser M project. The Yahagi was the only other Capital ship to accompany The Yamato during opperation Tengo( the last sortie of Yamato ), and was sunk by US naval air power along with Yamato. All other ships in the group were destoyers.
Paul Salomone

Well done - A new hull with more accurate lines is what a marine modeller would look ahead to. As soon as you start working on it, please post pics of every stage of the project. Just like the way I do it. This way, all information is shared between all those who are interested in our hobby.

Come on my friend, lets get your cruiser launched, so that we can go commerce raiding. 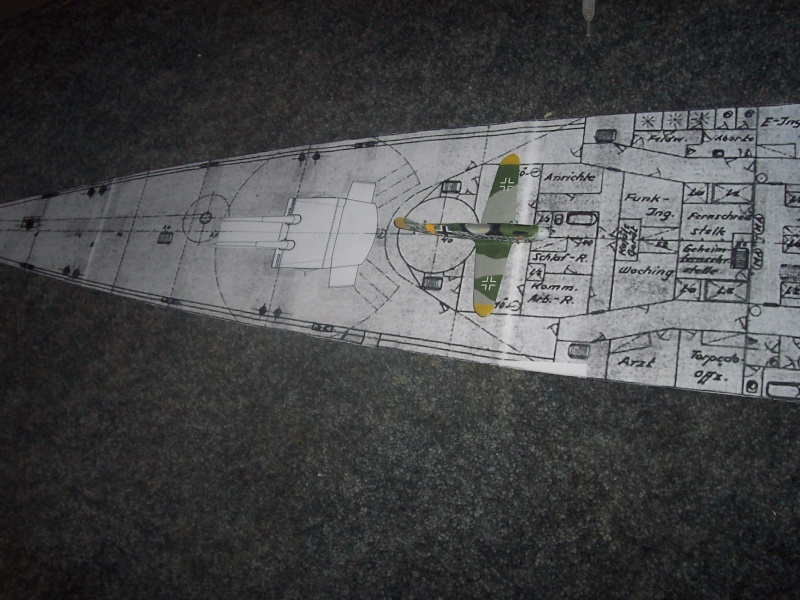 my old scale ME 109 near the 3rd barbette circle and no. 4 turret. i mixxed inner and outer deck plans to refference the positions of the torpedo launchers that are on teh second deck, which is the same deck as the fantail and no. 4 gun turret as the ship was not a flush deck design like the Prinz Eugan, but was a split deck design with the main deck going almost all teh way to the aft of the ship to the no. 3 turret where you can see the diagonal lines just by the wings of the aircraft in the pic.
Haratio Fales 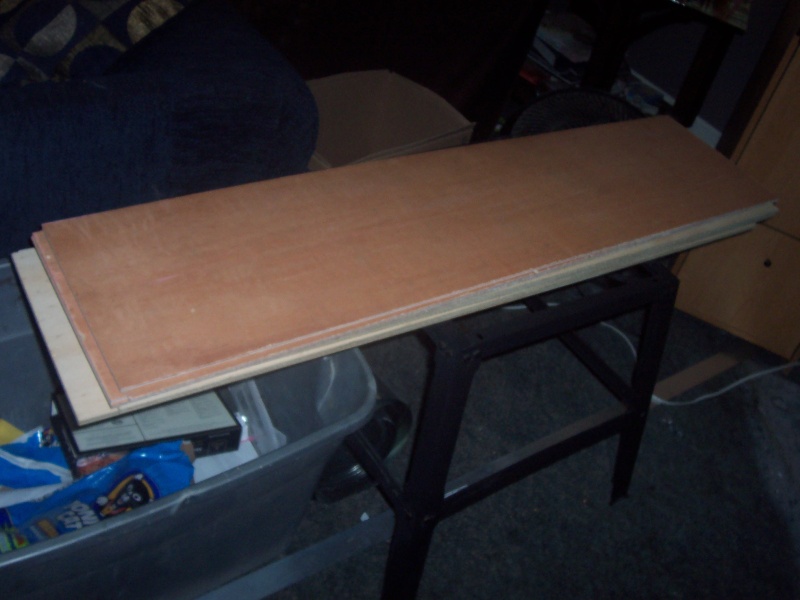 I bought some wood, 1/4thof an inch thick and 3/8th inch thick. the 1/4th inch is Oak.
Haratio Fales 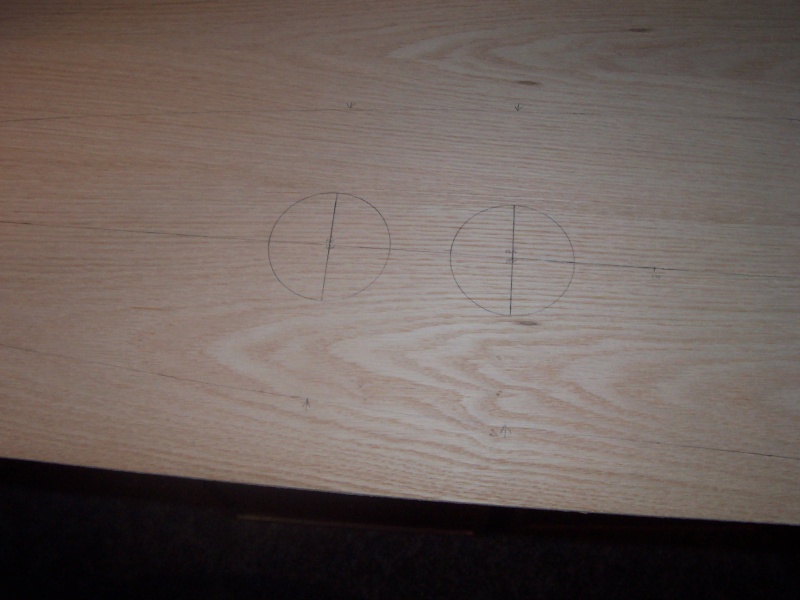 I mesured out the top fore deck on this peice.
Haratio Fales

Then I cut out 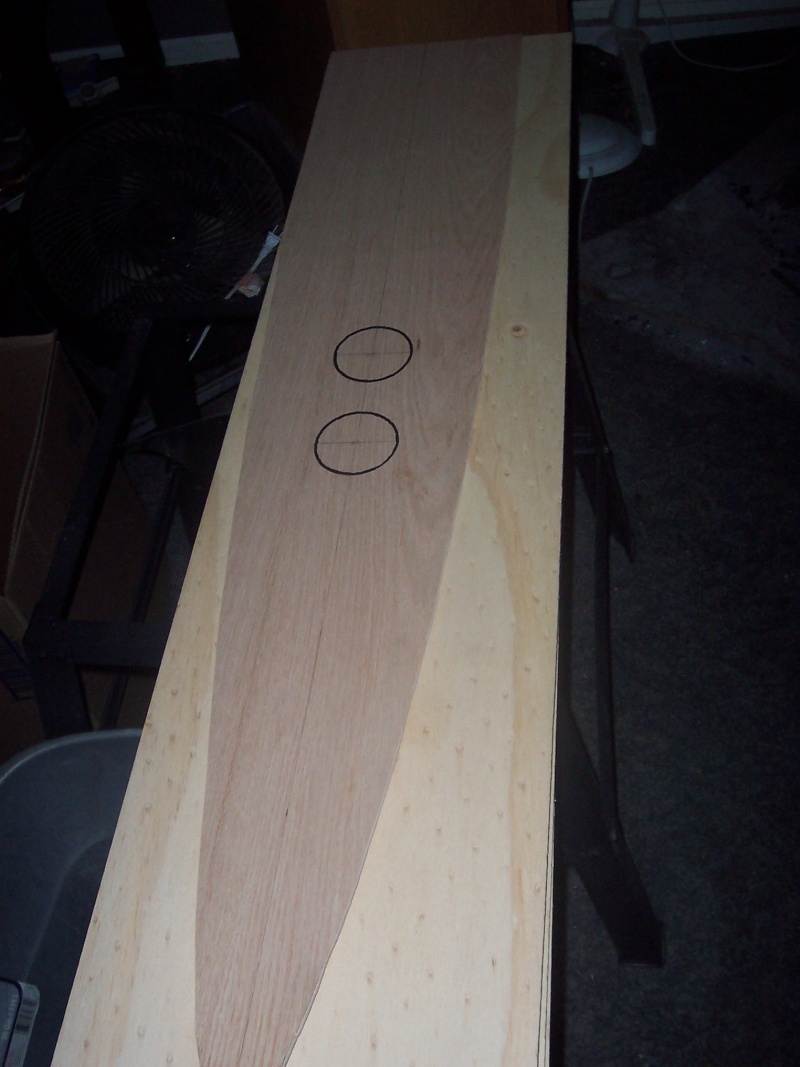 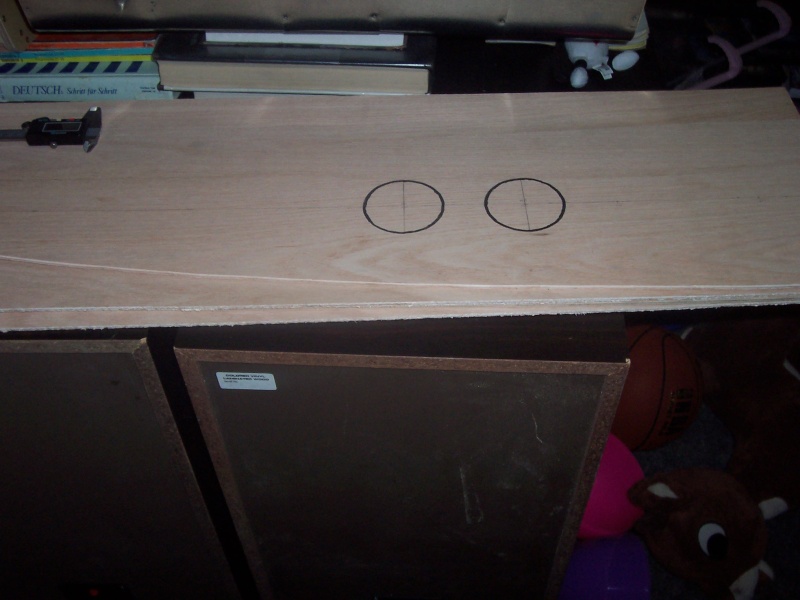 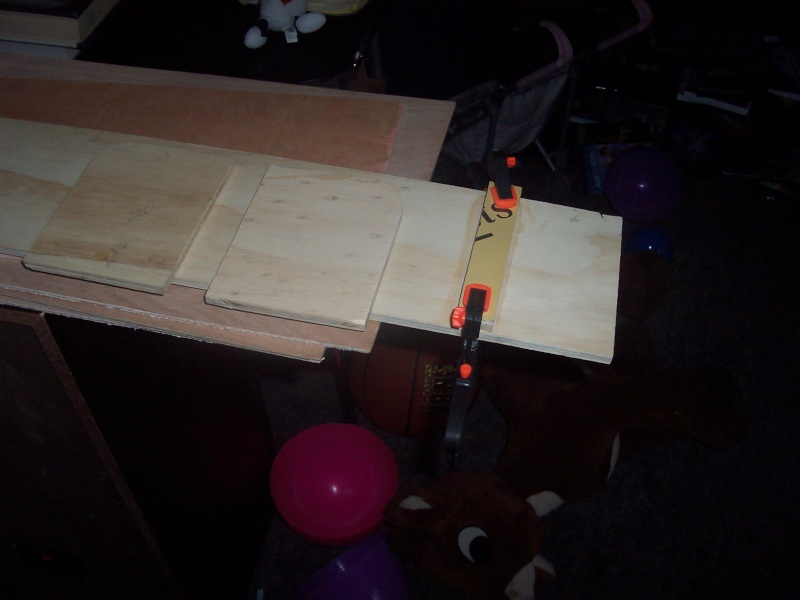 Looks like that the deck is coming up fine.

But don't forget to plan out the ribs. just one mistake on those and you can throw away hours of hard work.

Come on mate - let's get the slipway ready and go commerce raiding. 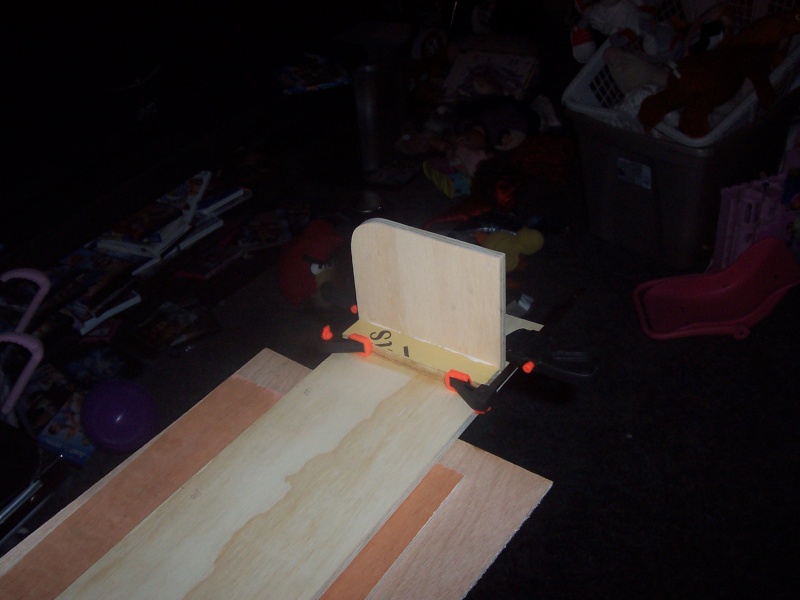 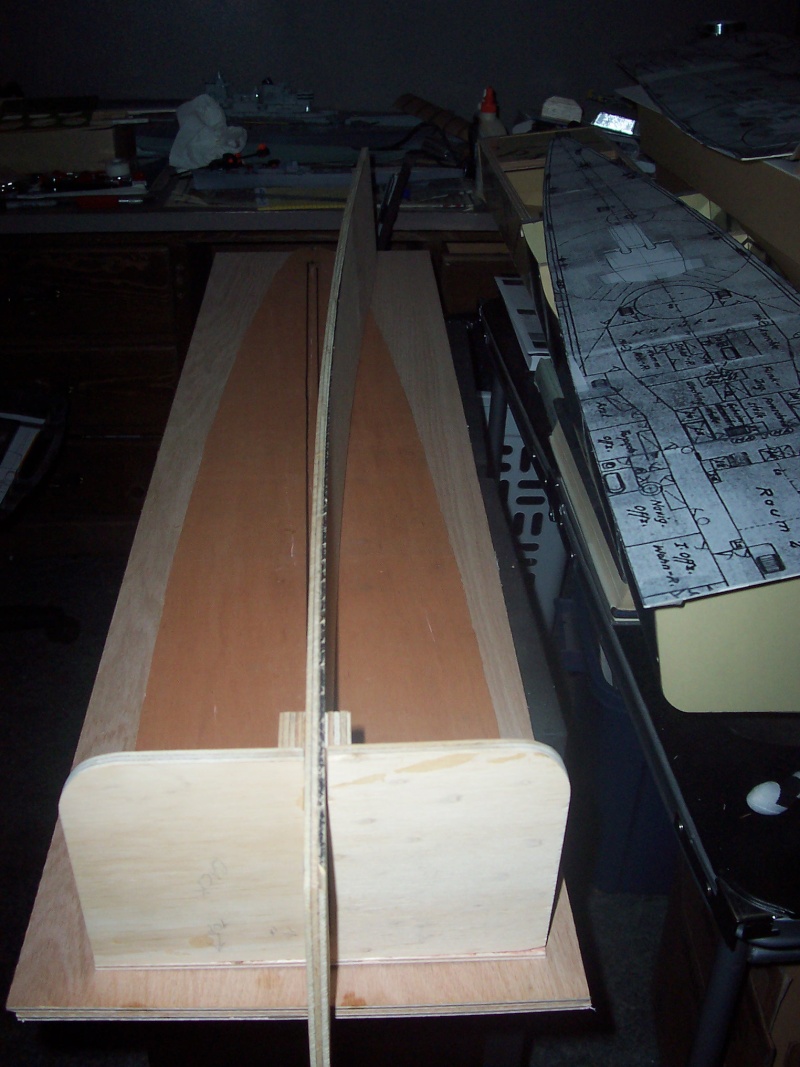 the center spar is bent but I will true it as I rib along it.
Haratio Fales 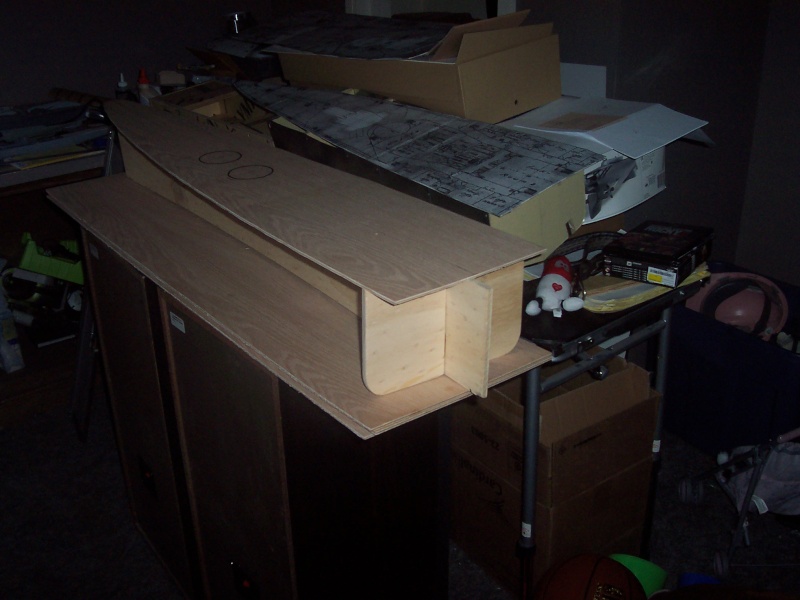 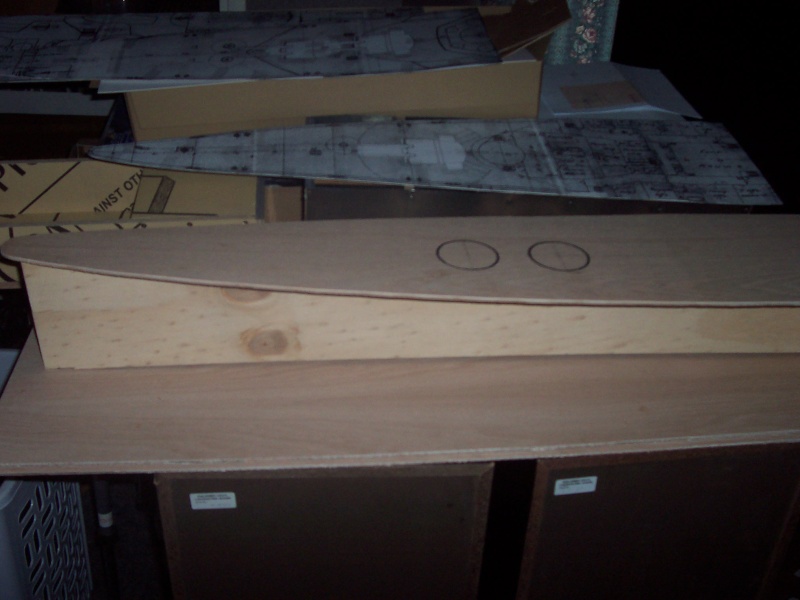 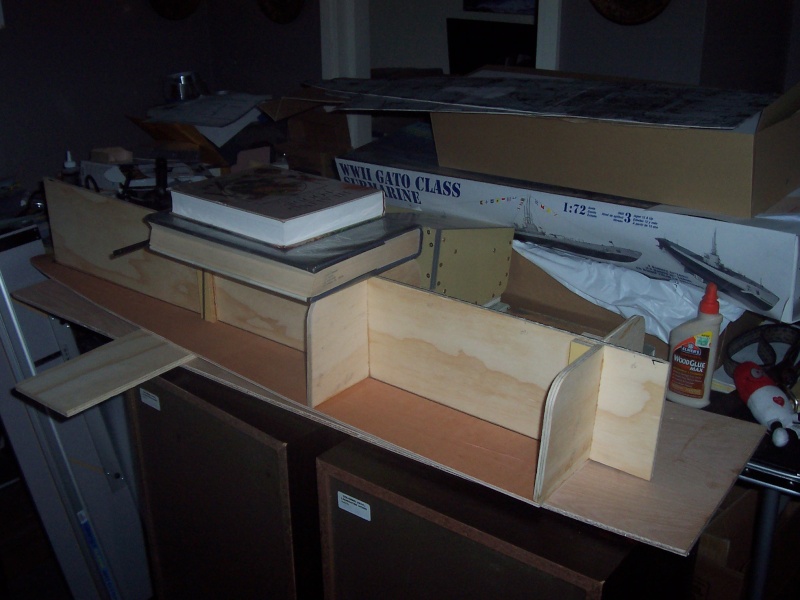 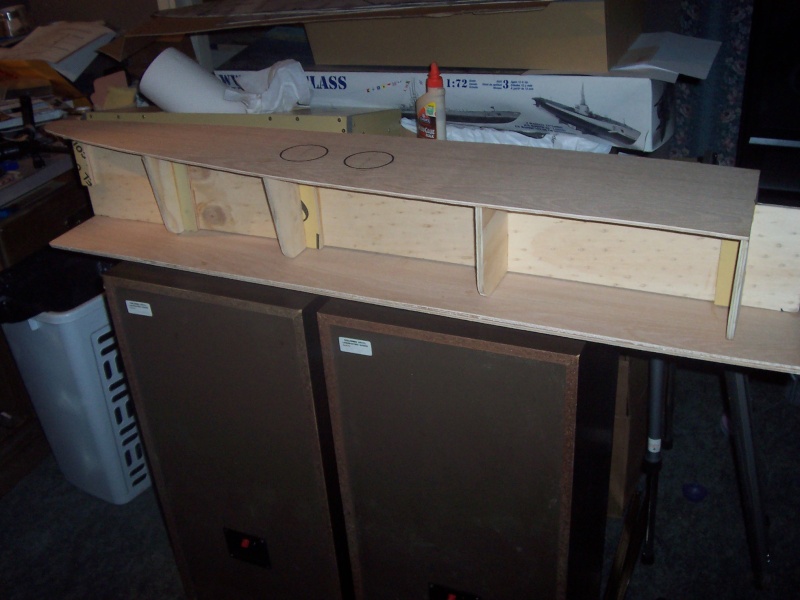 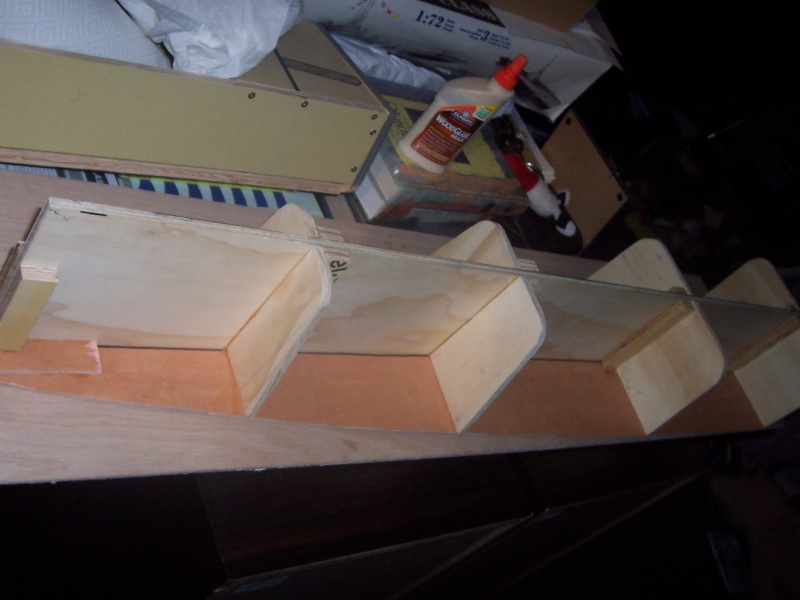 Looks like you are working flat out on the model.

Just one thing - check out the shape of the first two sets of ribs, starting from the front. As, if I am not mistaken, they should be more rounded at the bottom. This is typical for all ships of the period.

Never the less, you are doing a great job, the deckline is nice indeed

Come on mate, lets have the cruiser launched and fitted - we need to go commerce raiding.

Interesting photos Horatio, it is nice to see how the model is formed from the very initial stages.
Haratio Fales

Good morning all, or probably Good evening over there as You are 17 to 19 hours ahead of me. anyway I did some more work on the Ship so I'm throwing on a few pics.
Haratio Fales 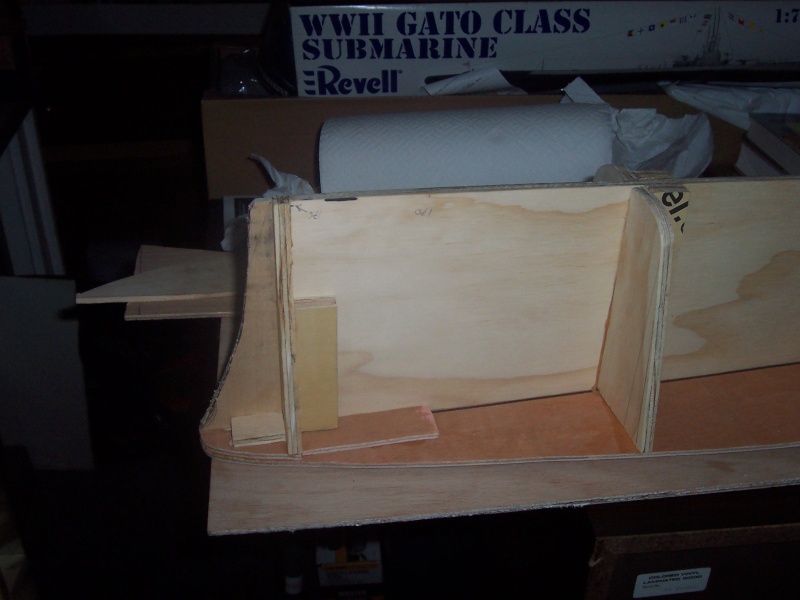 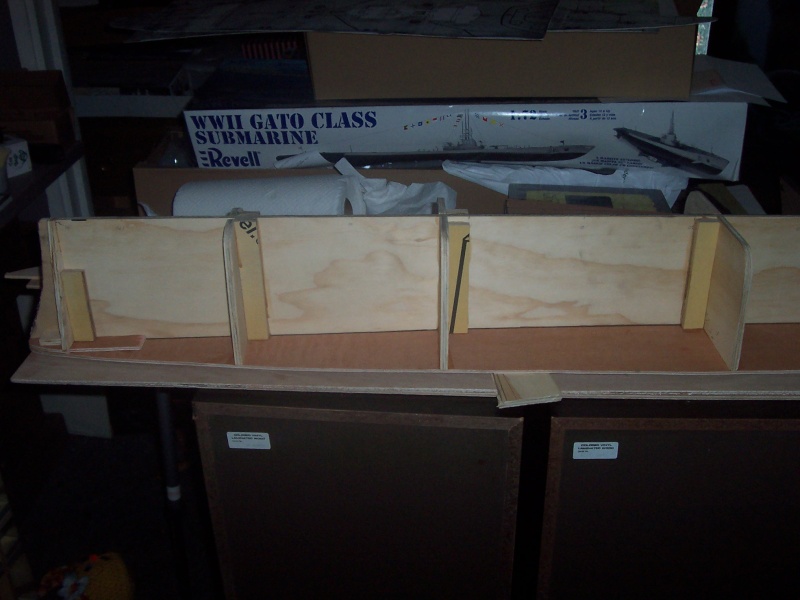 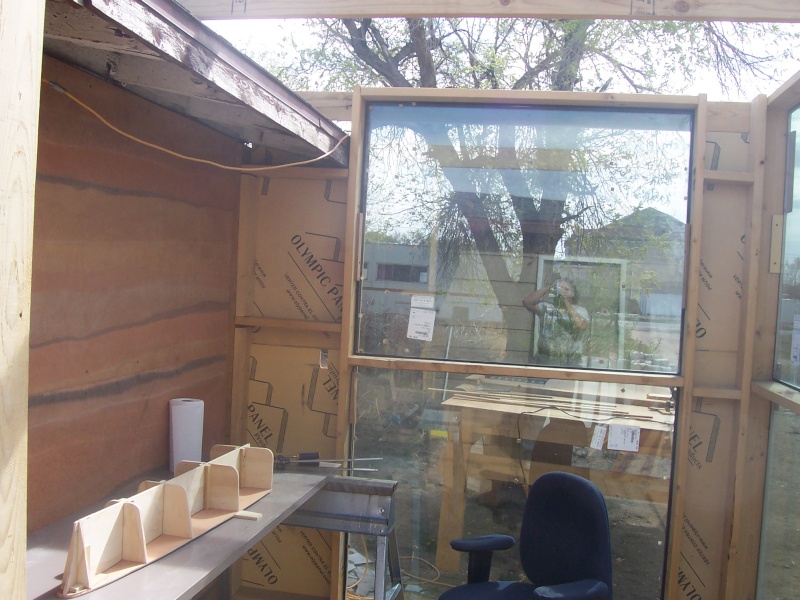 My air conditioned shop, with My fat boy Photographer in the reflection, LOL.
Sponsored content