You probably all knew about it already... (i didnt)

Here are some pics: 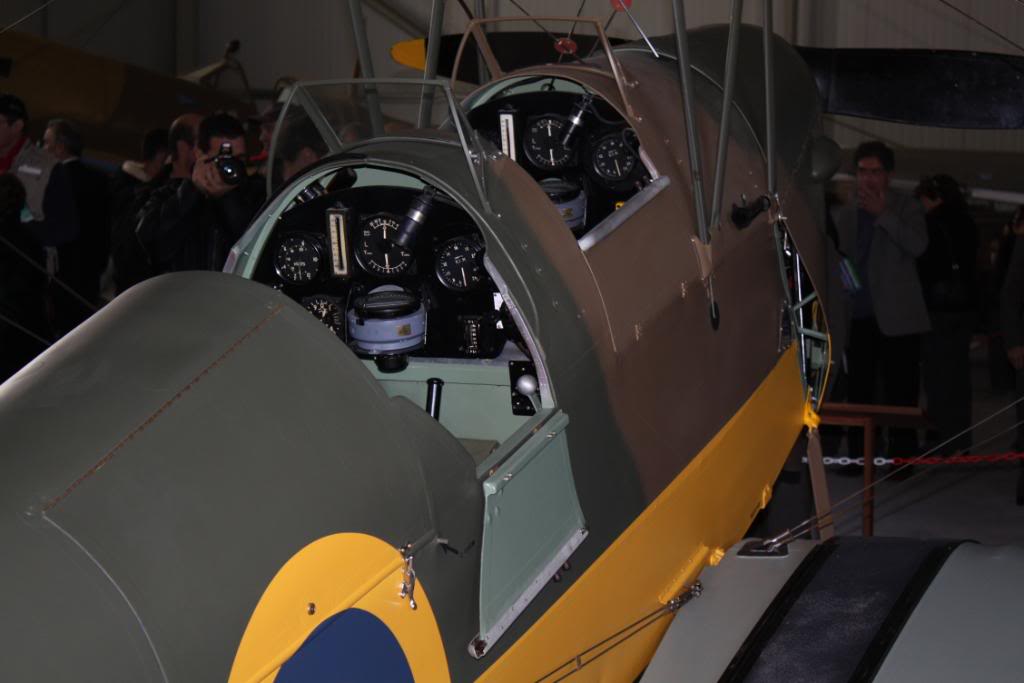 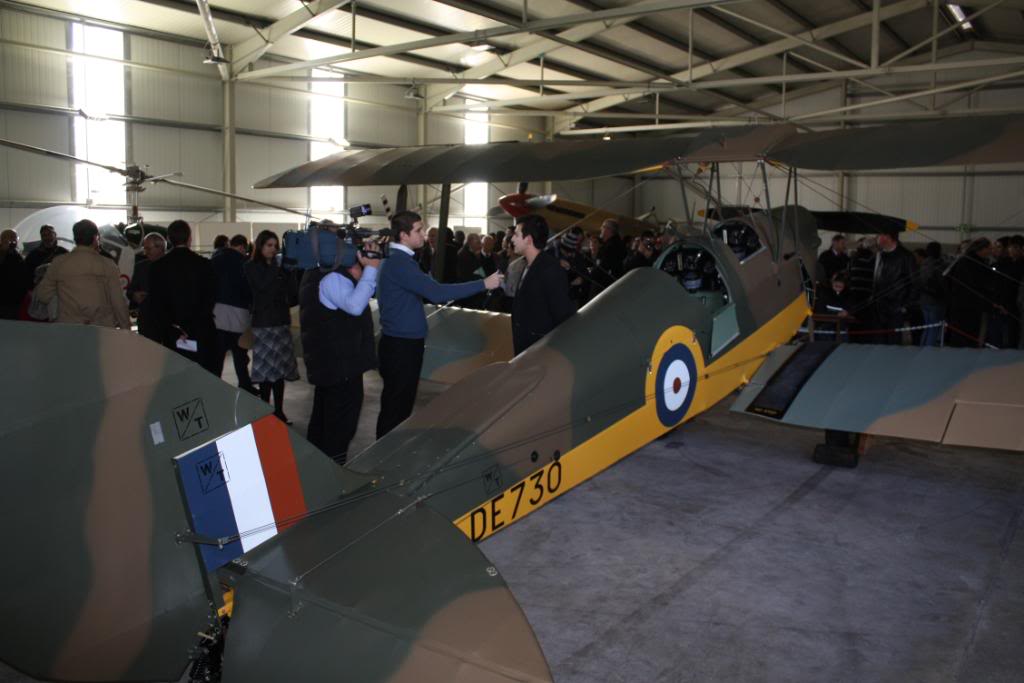 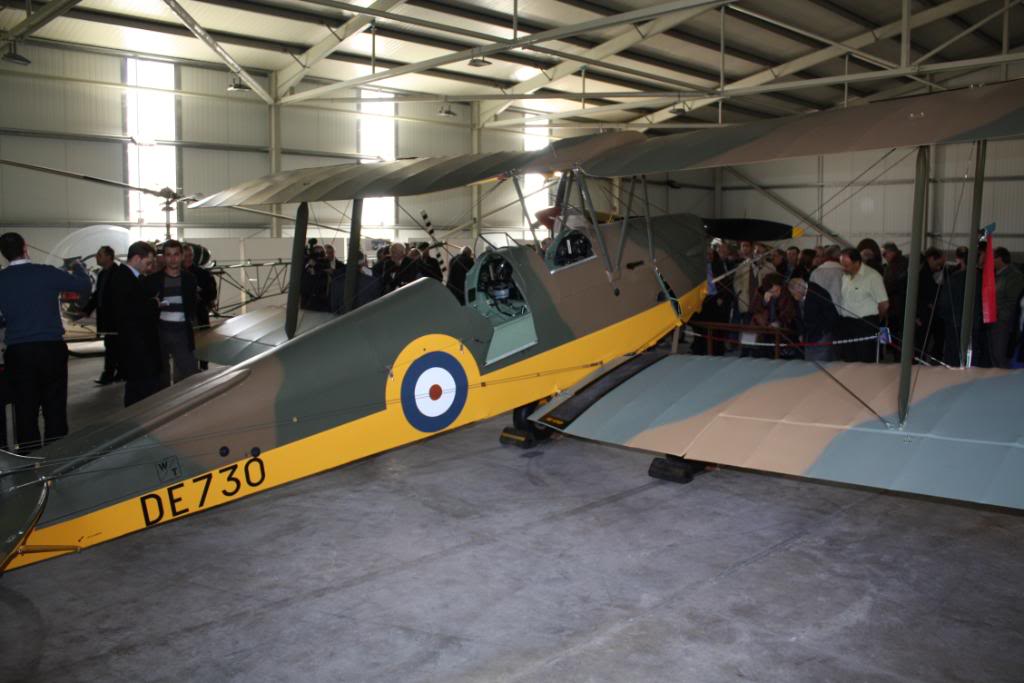 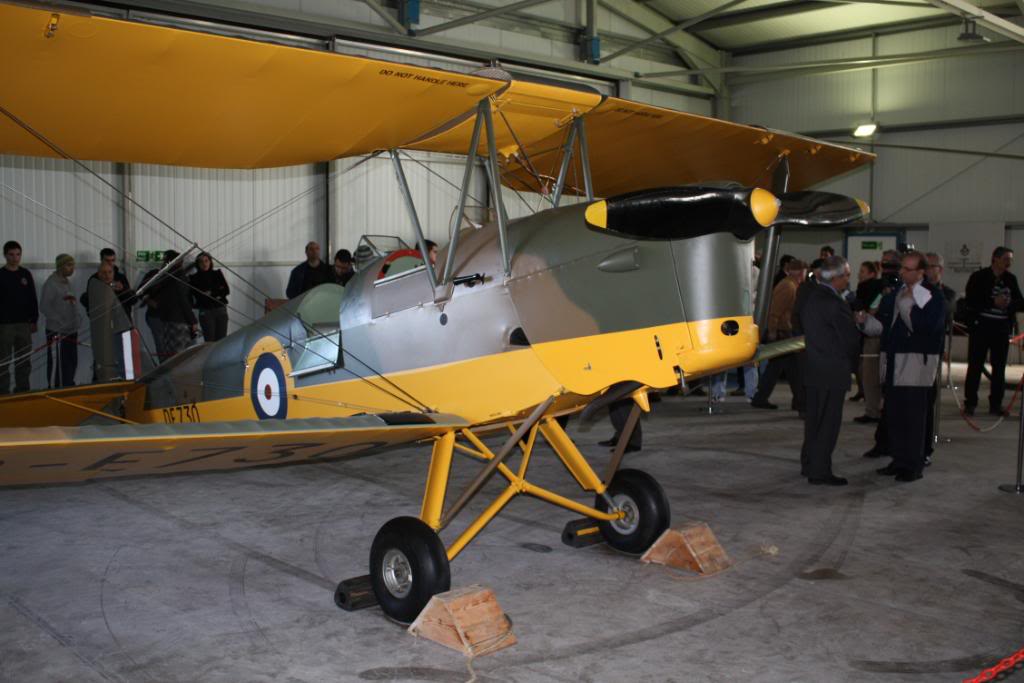 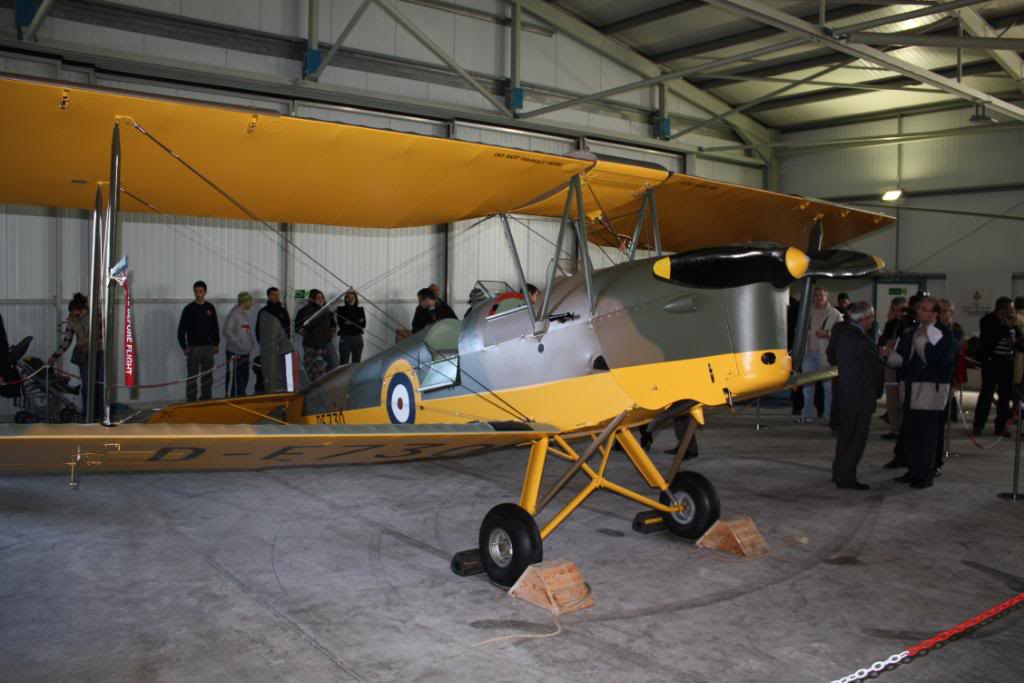 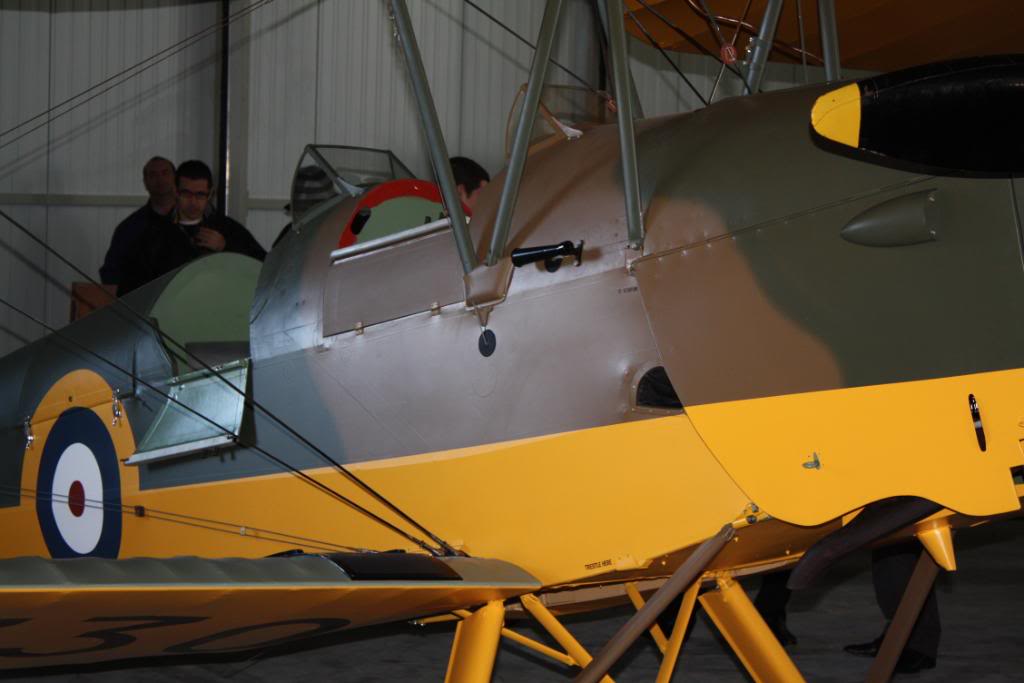 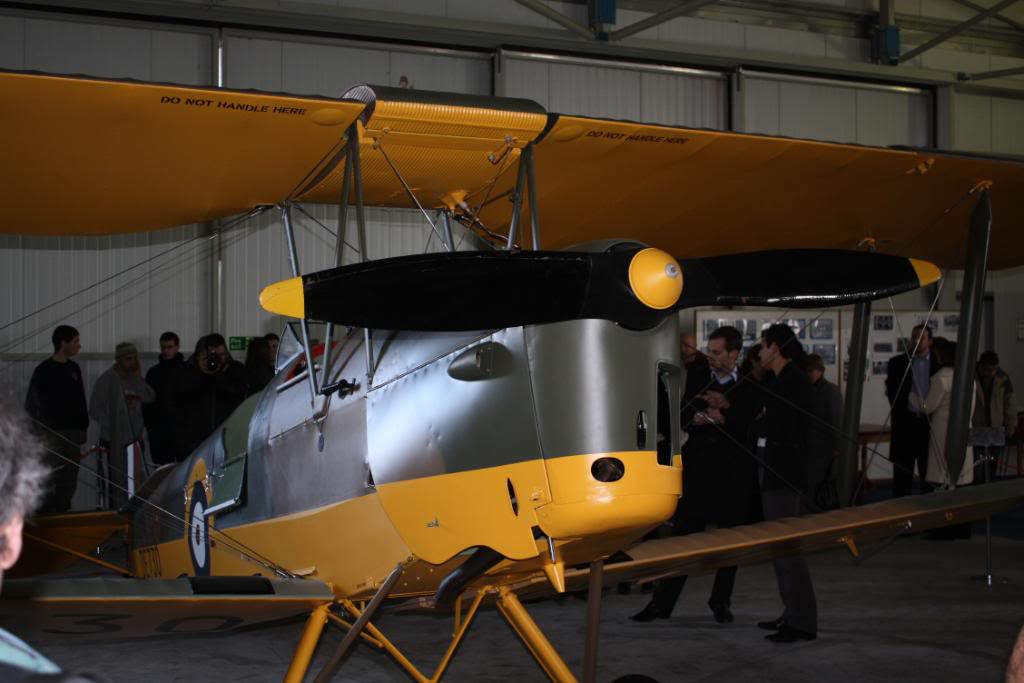 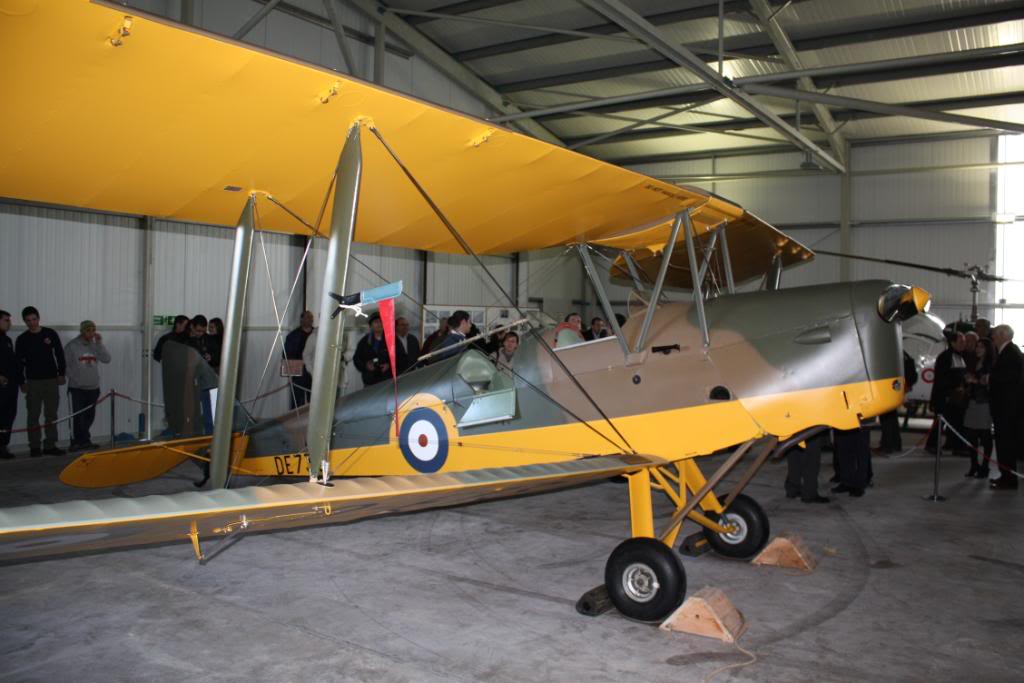 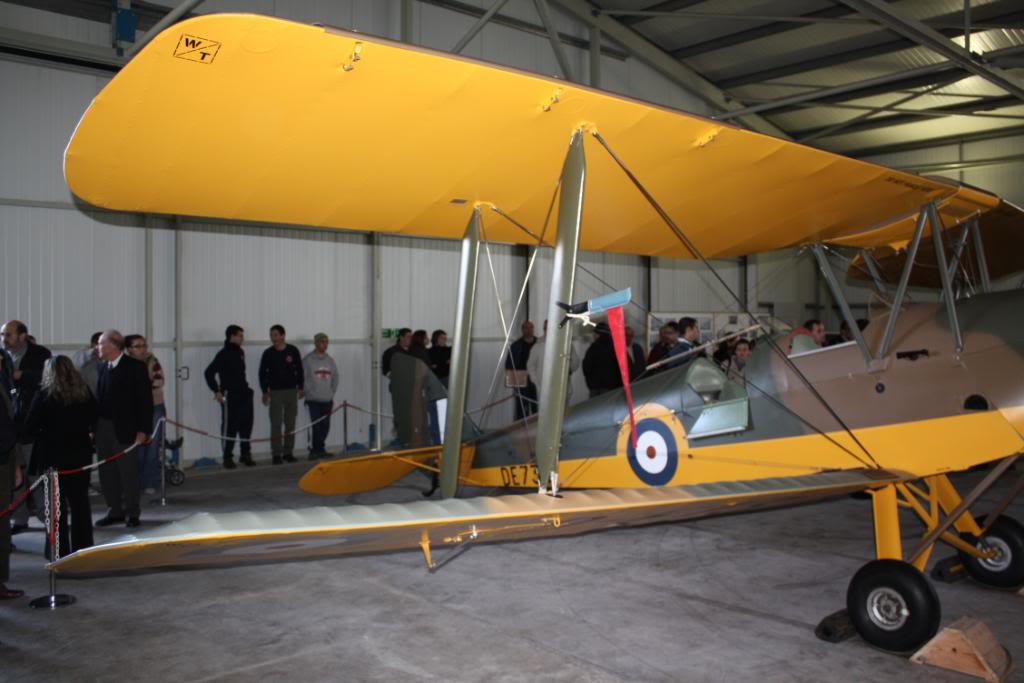 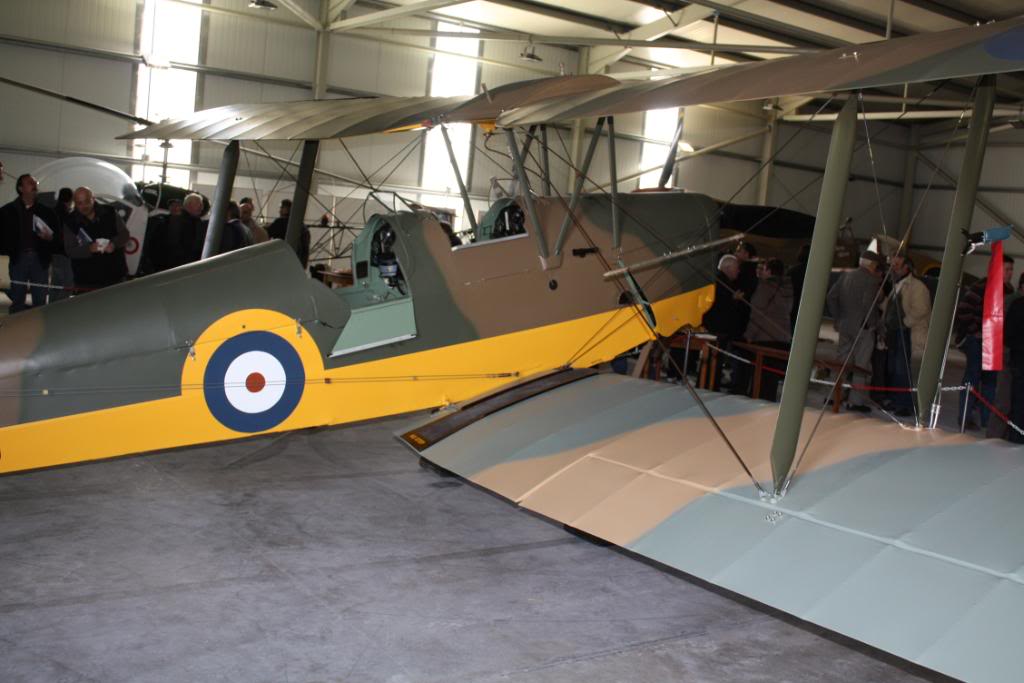 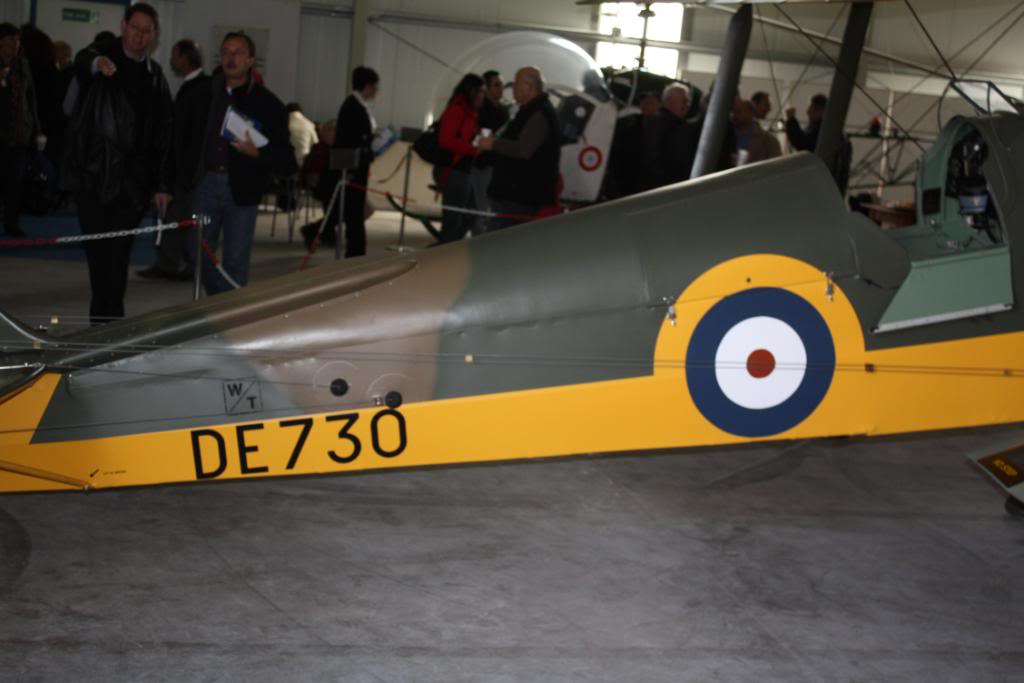 Adrian you should be ashamed

All of you go and see it. It is worth seeing, a beautiful restoration job, really exceptional.
in nannu pec

Adrian you should be ashamed

TO GET THINGS WORST AND MORE SHAMEFULL FOR ADRIAN ... we were 2 AFV geeks [Tancred and me] + 1 plane nut [Brian] admiring the beauty ... but let us face it, was on invitation by WiseOwl so he has an excuse

My favorite definetly is the paint job!

I bet they had to consult marco for it..

We went to see it and it looks splendid

via WiseOwl but couldnt go....

Guys just a general note. I feel you should all visit the museum more often. It is only a short drive away and there is always something interesting going on. Besides, how can one not feel good in there!?
Ray

bcauchi wrote:Guys just a general note. I feel you should all visit the museum more often. It is only a short drive away and there is always something interesting going on. Besides, how can one not feel good in there!?

You're right Bri, I for one should be ashamed that I ONLY visit once in a year due to our HiS

I was invited by wiseowl ,we as a club pretend that were invited by M.A.M...
slingshot392

Brian had told me about this a little while ago, the pictures look great, looks like an excellent restoration. Matchbox has a 1/32 model of this plane, one of those would look great in these markings.

There's a nice museum in one of the nearby towns here, I went to one of their open houses two years ago and got a bunch of pictures, I'll have to throw them up on my server and post the link on this forum. I couldn't believe all of the great planes from the 20s and 30s that they had there, some of them I didn't know even existed anymore much last were only about 10 or 15 minutes away! I will have to try to go there again to get more and better pictures as well as a picture of each of the placards next to the planes. They even had one of the flying cars restored there. From what I had read, there was an area where they were restoring some World War II planes, but I couldn't find that area, I think that may have moved unfortunately.
Sponsored content