Wayne you're being too harsh on yourself ta

It can & will be corrected in no time......let the Veteran Brothers

lead you from this tiny peril

Ray wrote:Wayne you're being too harsh on yourself ta

It can & will be corrected in no time......let the Veteran Brothers

lead you from this tiny peril

Nice work Wayne, with some more patience, you can get it perfect. it is looking really good!
Wayne

Thanks for the encouragement guys.

I guess these glitches are to be expected - it's my first time using an airbrush after all.

Wayne wrote:Yesterday I found some time (and g/nuts) to continue the camo on this bird.

I applied the blue tack, mixed the paint, set air pressure at around 15 PSI (Thank-you TonyB for the regulator) pulled the trigger and BAM... disaster.

The end result is a patchy finish with a hint of overspray. I'm not even gonna post pics

I had half a thought of starting over, but I think it would be better if you guys had a look at the plane as it is first. All part of learning I suppose.

I badly need help on this guys so it would be great if we could set up a spray session at the club some time soon.

As I said before , I am willing to do a spray session early next year, but my medium is enamels not acrylics so preferably we should have somebody who is well knowledgable with acrylics for an acrylic session. Wayne keep up the good work you are doing and do not give up but still take one step at a time. Disasters have happened and somtimes will happen again sometimes when least expect them.
Wayne

Heartened by your positive comments at the club) I went ahead and tried to correct the overspray on the fuselage sides.

Following Chris' suggestion I used a slip of paper, slightly raised off the model, to attempt feathering where the top-camo met the RLM 76. here are the results: 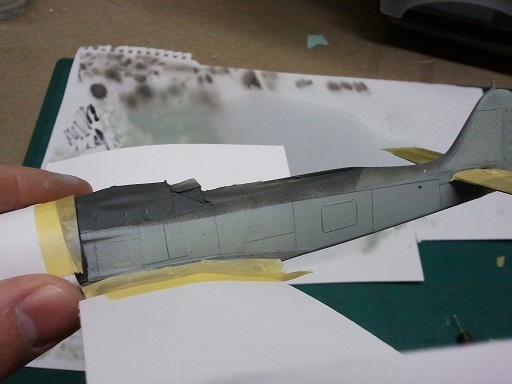 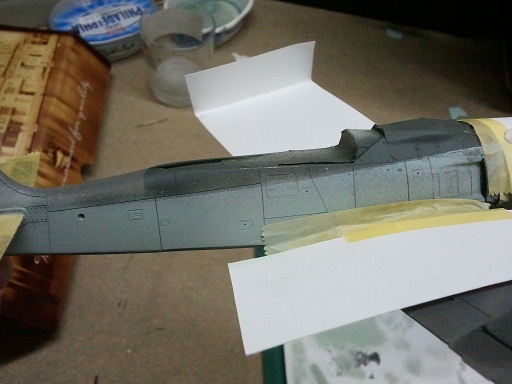 It seems I now went to the other extreme where I almost have a straight demarcation line. There is only slight feathering!

I also tried my hand at some mottling with the paint I had left: 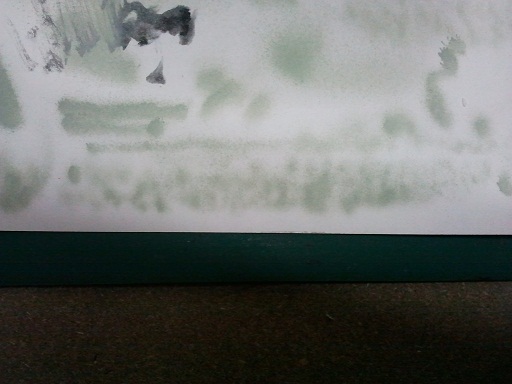 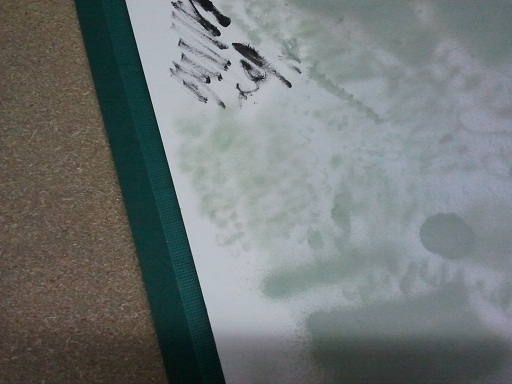 Wayne, IMHO the feathering is just right. Dont; forget the scale, you can easily overdo feathering just because it looks nice.
skyhigh

all you have to do just follow the photos Wayne ..the real photos... 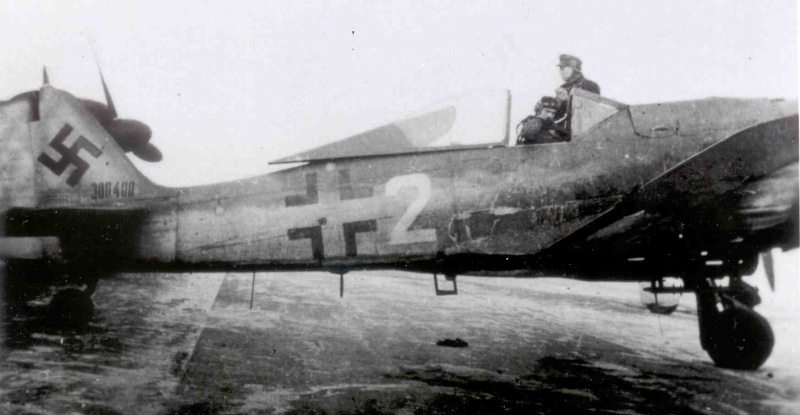 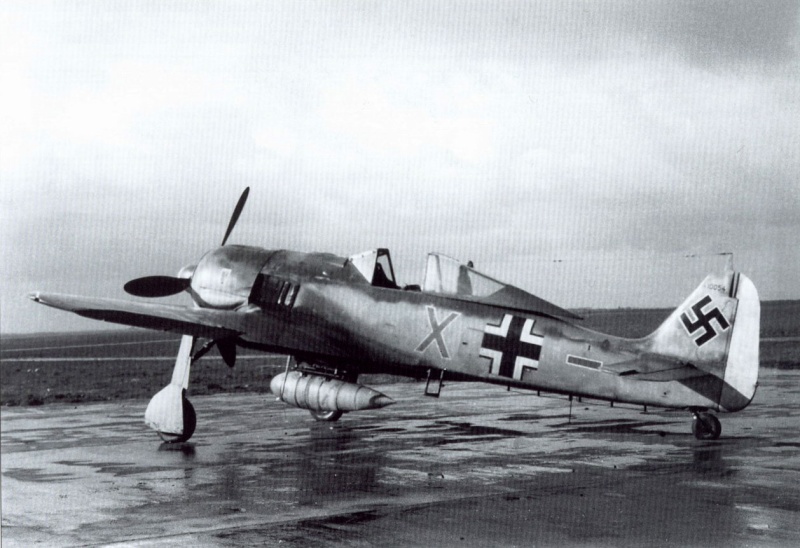 Well done Wayne!! That is the way foward!! I agree with marco, follow the photos
Sponsored content